Epic Games Is Opening Their Doors to Blockchain Games

Valve has decided to ban all blockchain games from Steam, including Age of Rust. Age of Rust is a blockchain game that makes use of NFTs or non-fungible tokens as an achievement whenever its players solve the in-game puzzles.

“A few minutes ago, we were notified that Steam will be kicking all blockchain games off the platform, including Age of Rust, because NFTs have value,” wrote Age of Rust developer, SpacePirate Games. “Behind the scenes, we have had good communication and have been upfront with Steam.” 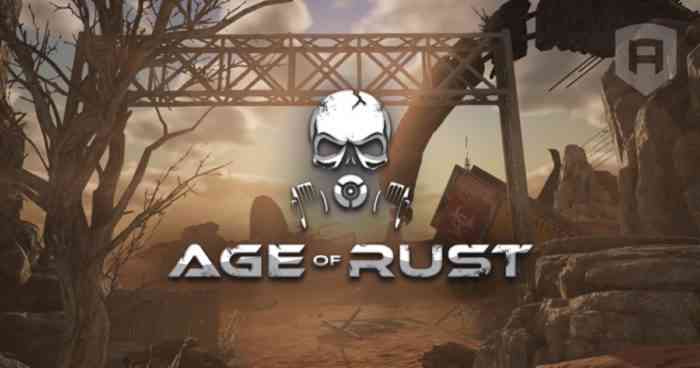 Valve has rules that discuss what can be distributed on Steam. It now includes a note that says all apps built on blockchain technology will no longer be published on the platform since these apps will “issue or allow exchange of cryptocurrencies or NFTs.” NFTs were specifically designed as a record on a cryptocurrency’s blockchain that represents certain pieces of digital media. Since they started to be in use from last year, they have been highly controversial and were even linked to scams.

“Steam’s point of view is that items have value and they do not allow items that can have real world value on their platform,” the Age of Rust devs continued in their statement. “While I respect their choice, I fundamentally believe that NFTs and blockchain are the future.”

Initially, other platforms seemed to follow suit, with Epic head Tim Sweeney confirming last month that they “are not touching NFTs as the whole field is currently tangled up with an intractable mix of scams.” Now, however, Sweeney seemed to have change his tune.

“Epic Games Store will welcome games that make use of blockchain tech provided they follow the relevant laws, disclose their their terms, and are age-rated by an appropriate group,” wrote Sweeney. “We welcome innovation in the areas of technology and finance.”

Death Stranding Sequel Is in the Works, Says Norman Reedus
Next
Metroid Dread Devs Say Contributors Need 25% Work to Be Credited
Previous
FIFA Is Committed To Expanding Its Gaming And eSports Portfolio