A Subtle Blow to Konami’s ego, But No Less Devastating

When the Art Direction category at 2021’s The Game Awards came up, they had a very special someone announce the winner: Guillermo Del Toro. And in his intro speech, he had something to say about a game he almost saw released.

Remember PT? The unforgettable “playable teaser” that took the internet by storm back in 2014? That was the world’s first look at Silent Hills, a game that Konami would… shove under the rug and never act on. He and Kojima were major figureheads in that game’s development, and if their separation from Konami is anything to go by…

Let’s just say it wasn’t on the best of terms. 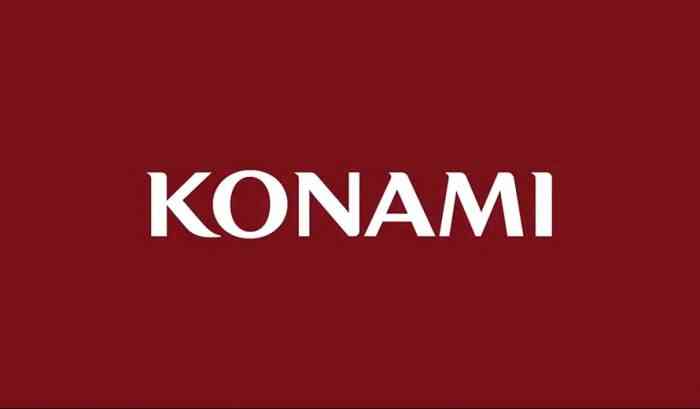 But, back to The Game Awards. Just like everyone else in his role, Del Toro had an open speech about the topic of the day. It was time he used to talk about his own sources of inspiration. “You know, one franchise I loved the art direction in? Silent Hill,” Del Toro said. “I hope we get a new one of those.”

One need only glance at the absolute state of Konami’s recent ventures in the video game space to see where he’s throwing shade. It’s a hope he has, sure. But he, and the audience, knows exactly where that hope will end up.

Del Toro has a history of this stuff, making more than a few snide twitter comments back in the day. It’s been years since then, but Konami doesn’t seem to have changed all that much in the interim. And so, neither has Del Toro. Given the reception of Konami’s more recent games… Yeah, gamers aren’t especially sympathetic to Konami’s state. They’ve become a bit of an industry punching bag in some circles, but it’s a role that Konami has made no effort to escape.