Konami May Be Working on Bringing Back Metal Gear, Silent Hill & Castlevania to Premium Games Space

Konami fans are in for a treat after reports of the return of three classic games could finally be underway. According to recent reports, the company has decided to ramp up their premium game development and could be working on a “re-imagining” of Castlevania, a Metal Gear Solid 3 remake, as well as multiple new Silent Hill installments. 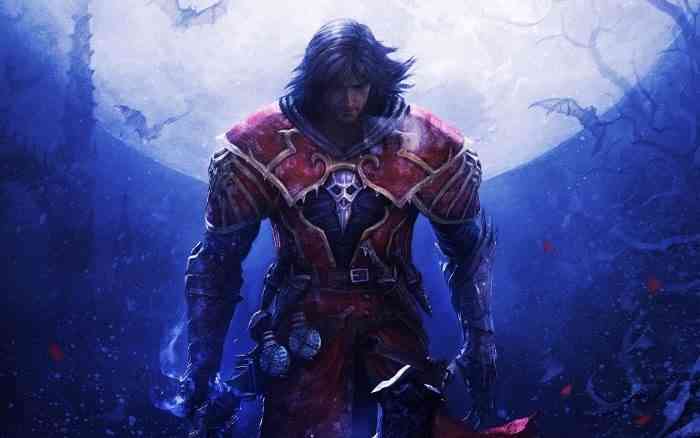 The company’s output of premium games have been significantly over the recent years. The last Metal Gear game was 2018’s Metal Gear Survive, while the last mainline release for Castlevania was Lord of Shadow 2 in 2014. It has become apparent to the gaming community that Konami decided to focus on their Pachinko gambling games, instead of the development of premium game releases for PC and consoles.

Through the years, after an internal restructure and “soul-searching,” Konami devs have reportedly changed their minds are now going to focus on bringing back some of their biggest brands to the premium games space, such as Silent Hill, Metal Gear, and Castlevania.

For Castlevania, unnamed sources have confirmed that it will be a “re-imagining” of the franchise, with support from local external studios. Also, instead of the original Metal Gear Solid game, sources have claimed that they are currently working on Metal Gear Solid 3: Snake Eater—which is a favorite among the fans of the series. Plus, they are also planning on releasing remastered versions of the original MGS titles for next-gen consoles ahead of the larger project they have on hand.

It was also revealed in February that multiple Silent Hill games are currently in the works at different external development studios. One of these were reportedly outsourced to a prominent Japanese developer—which has not been named—earlier this year.

It is believed that Konami will be publicly showcasing these new projects at major games shows next year. It is known to the gaming public that the company pulled out of the E3 2021 presentation this year because of “timing” issues, but they did confirm that they had “a number of key projects” that they have been actively working on.