This Is Despite Fans Unthrilled Reaction to Ubisoft’s Initial Choice

One thing has been creeping into games lately: NFTs. And Ubisoft is no expectation. 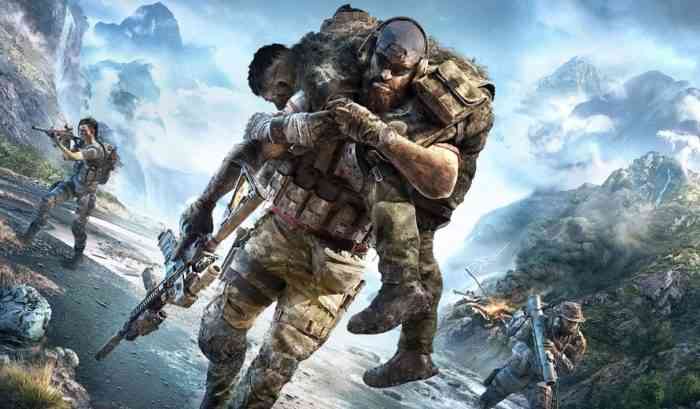 Ubisoft had previously entered the world of NFTs with their first venture into the NFT sphere with their game, Ghost Recon: Breakpoint. Through their Ubisoft Quartz website, players could get “Digits” which were basically player gear that was given unique numbers. No stacks, no bonuses, nothing of that sort.

At best, the reaction to this was mixed. As Ubisoft did not seem to understand what NFTs were from a previous FAQ. And too, fans did not seem to welcome the idea of having NFTs in their games, especially as there are environmental impacts from using the energy from the usage.

But, it seems that Ubisoft is currently thinking of continuing the trend, despite what has happened so far. Ubisoft released a statement, stating that they will continue the Quartz service. Meaning, that there will be future digits within upcoming releases.

“Thank you to all Ghost Recon Breakpoint players who claimed their first Digits,” Ubisoft stated on the Quartz website. “You own a piece of the game and have left your mark in its history. As the last Digit for Ghost Recon Breakpoint was released on 3/17/2022, stay tuned for more updates with features to the platform and future drops coming with other games.”

It looks as if they’re following the trends of Square Enix, Konami, and other companies where it comes to NFTs. This is unlike some companies, such as Steam, which has banned the use of NFT games altogether.

A Ubisoft exec did state recently that fans do not understand the benefits and concept when it comes to Quartz, and they may be right. Fans may not see the benefit of investing in a digit, now or in the future. Whether this means this will change things in the future