You Got Insurance on Those Wax Wings?

Early last month, RocketWerkz released the survival game Icarus. There is an inherent challenge to survival games, but apparently, this game was a little too unforgiving. Even after a patch that made it easier for players to find their corpses, the developers have decided to make the weight of death a little lighter.

Late last week, RocketWerkz pushed an update that eased up on the permadeath feature. The basic point of the game is to land on a hostile planet, survive, gather resources, and get back to the dropship before it leaves. If it leaves without you, you’re dead. Better luck next time. 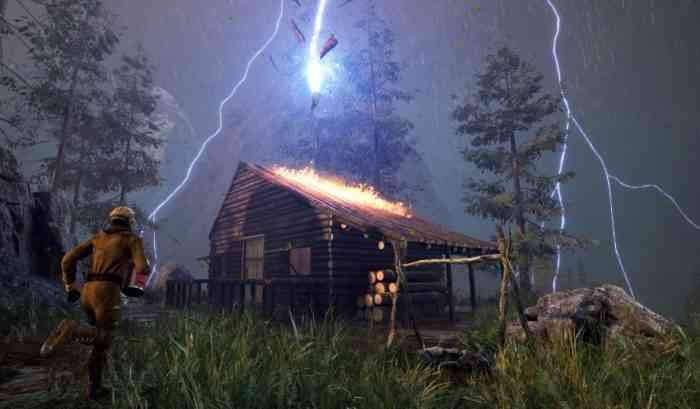 In the new Icarus update, that will not always be the case. Certain missions will now have “insurance”. In these missions, even if you do not make it back to the dropship in time, your character will return to the HAB.

Of course, there will always be player complaints of devs making it too easy or caving to the casual demographic. The developers do intend to make more significant changes in the future, so this may be part of a long-term balancing act.

On the front of more difficult options, this same patch added a hardcore difficulty to some missions. Bigshot: Stockpile and Station-to-Station: Extended Survey mission types will now have hardcore and regular options. Icarus is available now for PC.

Are you glad that RocketWerkz have made some missions a bit more forgiving? Let us know in the comments below.