Icarus Just Had a New Update

Icarus launched to the gaming public last weekend, but it was a bit of a bumpy ride. Multiple players complained of random crashes, optimization problems, and issues with the game’s offline mode. Since then, Developer RocketWerkz has been sending out patches and hotfixes.

In the latest update that rolled out, three new missions were added. For Fire Walk, Icarus players have to get back a bio-weapon. In Wet Work a new giant enemy has to be defeated. In Solid Metal, the game will direct players to gather, process, and store resources into drop pods for extraction into outer space. 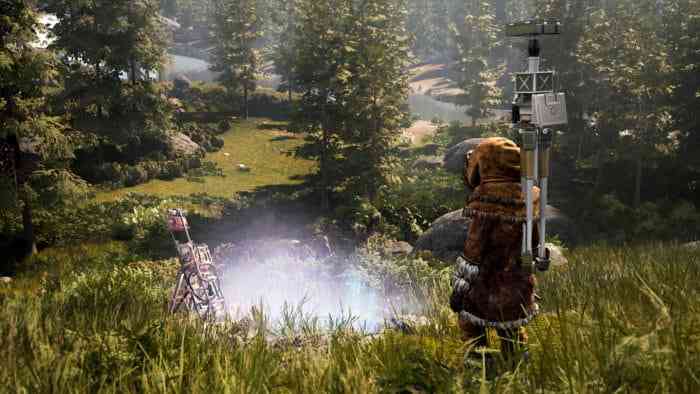 Furthermore, Icarus players will no longer have challenges trying to find their own corpses. Apparently, many players were having trouble locating where their dead bodies were whenever they tried to recover their loot. The in-game map just does not zoom in that closely. This is why it was hard to pinpoint the exact location of the death icon. Plus, the thick foliage was not much help, either. With the game’s latest update, this should be easier now.

Icarus players now have an in-game marker to show their loot bag. With that said, they no longer have to rely solely on the map. Player icons have improved in general. Compass waypoints are now also much bigger than before.

Other highlights from the latest Icarus patch includes gold spawning in greater frequency. There are also two new items that players can craft inside the space station workshop, namely, a hammer and a campfire. Devs also squashed ny previous bugs that prevented players from completing their missions.

One comment that some players did have about Icarus is that having to start over from scratch on each new mission could be a bit repetitive. At least, this time, they will have a much easier time finding their corpse when they die.

Are you playing Icarus? Let us know in the comments below.

Gwent: Rogue Mage Will Be Out Tomorrow
Next
Final Fantasy 7 Remake Coming to PC at a Steep Price
Previous
Banjo-Kazooie Is Coming to the Switch