Two days before its long-awaited release, we are getting more information on Icarus. RocketWerkz has released a 20-minute long documentary to preview their upcoming PC survival game. The documentary called “Icarus: Fatal Sky” uses a mix of game and live-action footage to give prospective players insight into the new game’s universe. 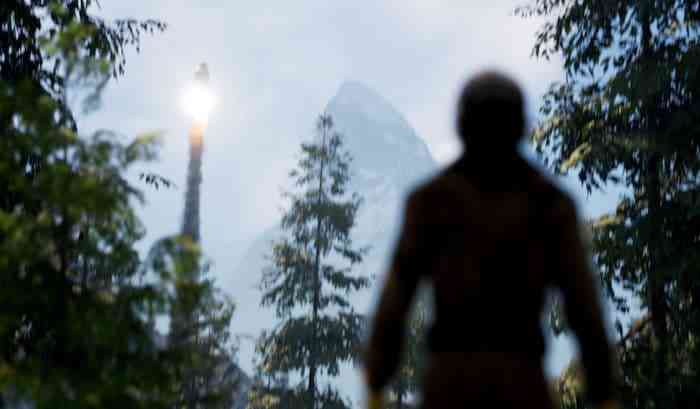 Icarus: Fatal Sky follows the tragic story of a prospecting team that didn’t make it back from their expedition. Killed by an unexpected storm, people on Earth search for who to blame for their death. The documentary tells the story and the fallout of the event, filled with scandal and claims of conspiracy. This is all detailed through interviews with a cast of various characters. Players will have an idea of what’s at stake as they take on their own missions.

Icarus is a session-based survival game set on a foreign planet. Players are dropped onto the planet with limited time before they have to return to their space station. It is then up to the player to survive this hostile environment as they gather tools and resources. They will also hunt and build structures as they try to make it off the planet alive.

RocketWerkz has promised a multi-year plan for Icarus, hoping to give players a lot of content after their first purchase. The survival game allows up to eight co-op players per session. These sessions can last anywhere from hours to weeks.

Developed by DayZ creator Dean Hall, Icarus was first announced at the PC Gaming Show in 2020. The game was scheduled to release earlier this month, but after a small delay, it is set for a release on December 3 at 5 pm ET.

Who do you think is to blame for what happened to the First Cohort?