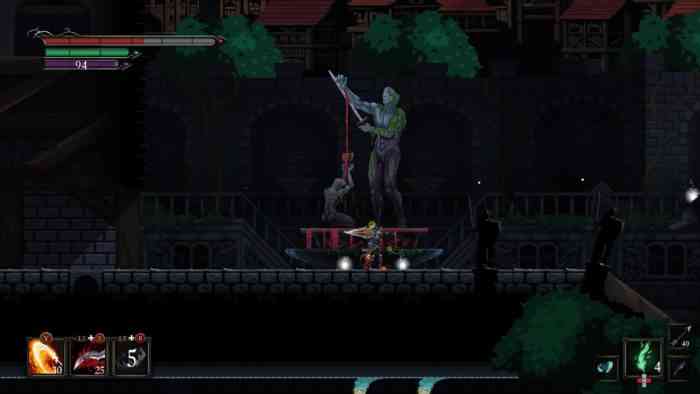 It seems that Death’s Gambit has drastically improved with this update. It was already a well-liked game, so it is nice to see it get even better. The new Afterlife update certainly makes me more interested in the title. I do love a good metroidvania, but I haven’t had the chance to play Death’s Gambit yet.

It is always nice to see a game get a huge update. Of course, it is even better when said update is free. I’m sure fans of Death’s Gambit will appreciate this update, and I hope to appreciate it later.