Banjo-Kazooie Is Coming to the Switch

All Hail the Mighty Jinjonator! Banjo and Kazooie are Once Again on a Nintendo Platform 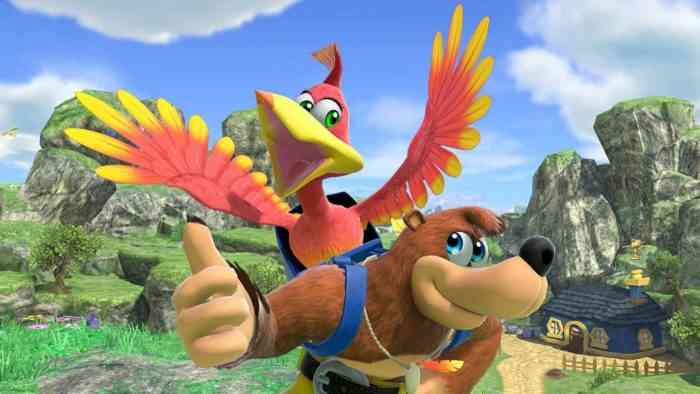 Some time in the 2000’s, Microsoft bought Rare, so most fans believed that was the end of seeing another Banjo-Kazooie game released for a Nintendo console. Fast forward to 2019, and Banjo and Kazooie had made their way into Smash Bros Ultimate, a Nintendo exclusive game. Steve from Minecraft, also a Microsoft IP, also made his way to Smash Bros. Maybe this is a sign of more collaborations between the two companies.

Paper Mario was just added to the console’s library earlier today, so it looks like Nintendo is going to release classic Nintendo 64 titles regularly for the foreseeable future. Banjo-Kazooie is the latest Nintendo 64 title to make its way onto the Switch. It will be available sometime in January of next year.

No, Banjo-Kazooie Isn’t Coming to Wii U With Blast Corps.