Annapurna Interactive Plans To Release A Memoir Blue In February 2022

Annapurna Interactive Plans To Release A Memoir Blue In February 2022

Players will be taken on a heartbreaking story as they play through the game. A Memoir Blue will be released on Xbox One, Xbox Series X/S, Xbox Game Pass, PlayStation 4, PlayStation 5 and the Nintendo Switch. The game will also be available on PC via Steam and the Windows Store. 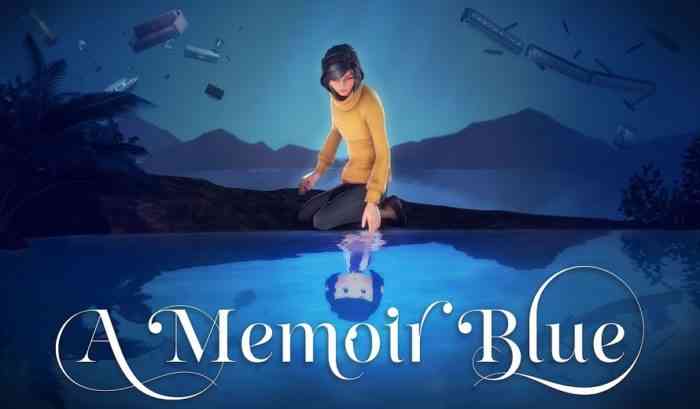 A Memoir Blue follows the journey of Miriam, an athlete who is determined to reconnect with her mother. The title is developed by Cloisters Interactive who has created a unique aesthetic for the game. Hand-drawn and 3D art ensures that Miriam stands out as she goes on her journey.

The story revolves around various elements such as sacrifice, heartbreak, victory and pride. Miriam is willing to fight as she learns about her inner child and the relationship with her mother.

Fans are given a sneak peek into the world as the minute-long trailer does a good job of highlighting the story and art-style.

A Memoir Blue is but one of many titles announced during the Video Game Awards Livestream. COGConnected has released articles and recaps on many of the day’s events. What announcement was your favorite? Which game are you most excited for?

Are you interested in A Memoir Blue? What do you think about the announcement trailer? Let us know in the comments below or on Twitter and Facebook.

Lord of The Rings: Gollum Aims At Release In Fall 2022
Next
Banjo-Kazooie Is Coming to the Switch
Previous
Square Enix Announces Babylon’s Fall Will Release In Early March 2022