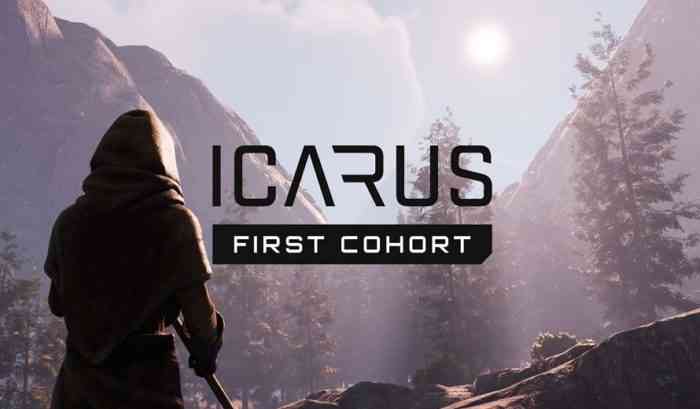 Icarus is a game of survival, crafting, and escape. Played either solo or with up to eight other players, Icarus provides an experience that is both familiar and unique. In a sense the game is a race against the clock mixed with survival. As a member of a terraforming  project disaster, your goal is to make it back to the space station in orbit, and it isn’t waiting around for you. Players must craft, hunt, fight, and build their way to survival in order to make it back to the space station. Of course, there are other objectives for players such as side missions given by the Operator.

In addition to all of these things, the week four content update brings even more for players to do. The update brings two new types missions including Stockpile and Recovery. The first, involves collecting different types of materials and delivering them to loading zones. Second, involves recovering something with no respawns. The recovery mission is ranked hardcore in terms of difficulty.

Additionally, the update brings quality of life changes to improve the game. In fact, changes to food storage, farming, and rifle talents are just a few of the updates that week for content brings to the game.

Currently, Icarus is available on Steam. Until January 5th the game is 10% off and priced at $30.59. Are you excited for the Icarus week four update? Do you think you have what it takes to survive these new missions?

Elden Ring: 5 Things That I Absolutely Love So Far…