Sometimes a game comes along that receives massive interest. Line Game’s upcoming action RPG, UnDecember, seems to be one of these games. In a press release today, Line Games announces that UnDecember has reached 3 million pre-registered players. The games’ trailer and online showcase that premiered earlier this month seem to have caught players interest. 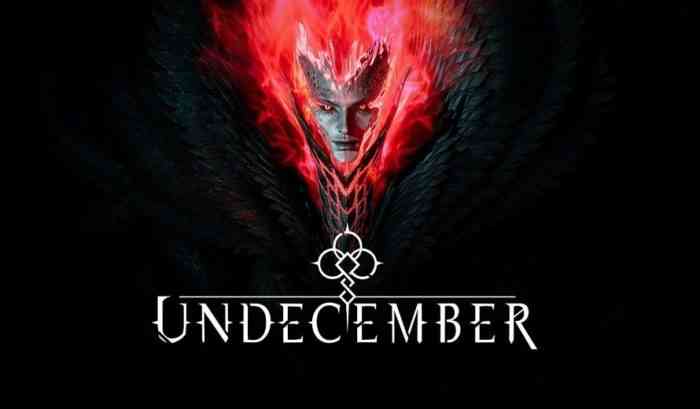 UnDecember is an action RPG that is based around hack and slash combat. Aside from well made cinematics, the game also contains features that may appeal to its massive, expected, player base on its website.  For instance, UnDecember features a unique skill tree system based on Zodiac. Players are able to adjust their builds by selecting ever-branching skill lines in their chosen Zodiac path.

In a world where the gods have been re-summoned from the void, but with them a great evil, players take on the role of heroes seeking to save the world.

Currently, UnDecember is set to begin Korean Service on January 13th. The rest of the world will receive the release at another time in 2022. Players can pre-register at the official website or the game’s Steam page. Future updates are found on YouTube.