Dead by Daylight has already crossed over with the SAW franchise once, but now a new collaboration is rearing its head. Tome 10: SAW continues the SAW legacy by inviting fans into the memories of Amanda Young (The Pig) and Detective Tapp. This is the game’s first fully-licensed Tome.

In Tome 10: SAW, players will celebrate the iconic role of Jigsaw by challenging three new stories. These never-before-seen adventures will explore new aspects of both worlds. As the Rift opens, players will uncover Amanda and Tapp’s memories–and unlock new rewards.

In this Tome, one of Jigsaw’s twisted students is tempted by a dark epiphany while a detective faces a choice. Players will also observe the Auris, a device that peers into the memories of people taken by the Fog. The mysterious Observer will use it to give players a new set of challenges to complete.

Players will be able to unlock the Book of SAW Collection, which will contain new outfits for both these fan-favorite characters. The philosophy of Jigsaw states that to live, one must first suffer. His disciple Amanda Young embraced this with both arms, and her Amanda’s Rebirth Very Rare Outfit shows it.

The costume depicts Amanda wearing a reverse bear trap crown and her mentor’s robes, and wielding a cruel blade. Meanwhile, the Grill Champ Very Rare Outfit for Detective Tapp takes the opposite approach and shows him finally relaxing. Both outfits are symbolic of Amanda and Tapp’s obsessions with Jigsaw, Amanda’s depicting her disturbed state and Tapp’s showing the peace he lost.

Each new Tome brings with it a Rift, and this is no exception. The next facet of the Dead by Daylight SAW crossover brings an array of brand-new, time-limited items. Players can earn more than 60 cosmetic items by challenging the Rift, including 12 new outfits, charms, and the Book of SAW Collection. 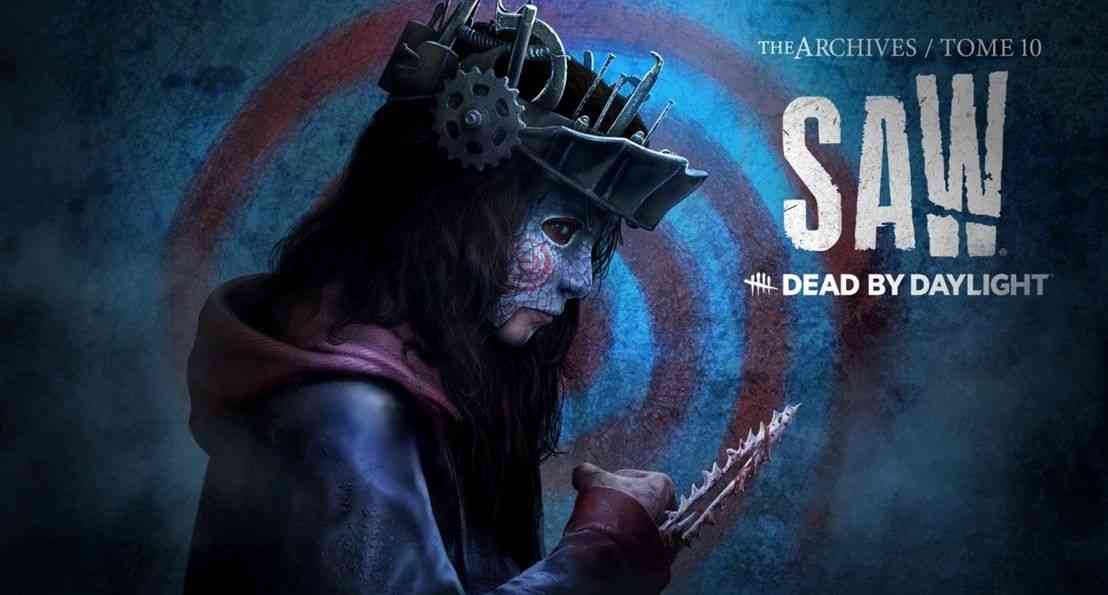 Will you solve the mystery of the Observer? Let us know down in the comments, or hit us up on Twitter or Facebook.