Life is Strange Looking Better Than Ever 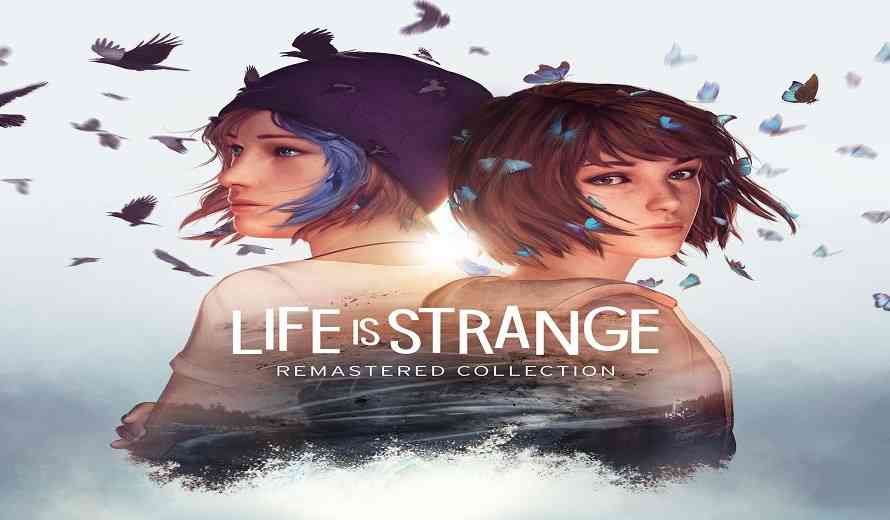 The Remastered Collection of the graphic adventure game includes a whole host of new features. The game now renders in 4k Unreal Engine 4 alongside 4K ready character models. In addition to improved graphics, the character models will also be more emotive, as well as containing new hair physics and visible tear effects. Alongside character improvements prop and material updates improve the looks of objects in the game world.

Players can see the visual updates in the clip. Also, players will see the enhancements made to lip-syncing animations and character models. As well, the trailer shows off new textures and scenic materials in the clip’s backgrounds. Players can see how the game’s art style is the same yet looks, graphically, improved.

The game will be available on Steam, Xbox One, and PlayStation 4, Google Stadia, and GeForce Now February 1st. Additionally the Xbox Series X/S, PlayStation 5, and Nintendo Switch versions are available at a later date. So, are you ready to revisit Life is Strange as it looks better than ever?