Square Enix along with video game developer, Don’t Nod, first release Life Is Strange 2 on PlayStation 4, Xbox One and PC via Steam in 2018. The developers continued to pour five episodes of content into the game, with the final chapter releasing on December 3rd, 2019. Today, the companies have announced that the game will release on the Nintendo Switch via the Nintendo eShop on February 2nd. Interested fans can check the game out here to pre-order at a price of $31.99USD.

In the announcement trailer for the Nintendo Switch, players get a look at the game on the platform, including its host of awards and gripping storyline. The franchise is known for mixing fantastic storytelling with memorable characters, plot twists and tough decisions. Moreover, in this game, players as sixteen year old Sean Diaz, must take care of their younger brother, whose powers have been unleashed. Furthermore, players must protect Daniel, provide safety, shelter and wellbeing and make difficult choices. 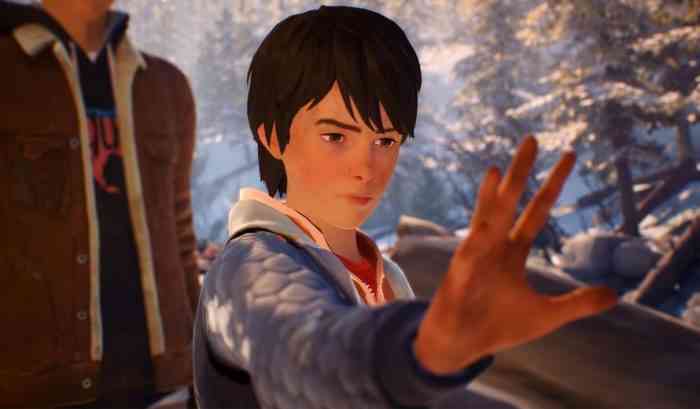 Square Enix and Don’t Nod created a fantastic game years ago where players follow the journey of the Diaz Brothers. Also, the game offers dangerous, new and interesting situations along with puzzles and other cool stuff to solve. The Life Is Strange franchise has grown immensely since the release of the first title in 2015.

What are your thoughts on the Life Is Strange series? Are you a fan of it? What do you think about Life Is Strange 2? Did you play it since its release on other platforms? Are you interested in its release on the Nintendo Switch? Which aspect of the game are you most excited for? What do you think about the latest games in the series? Let us know in the comments below or on Twitter and Facebook.

The Pathless Will Release On Xbox Platforms and Switch In February
Next
The Day Before Suffers Lengthy Delay on PC Until November
Previous
Warhammer 40,000: Darktide Suffers Delay To Xbox Series Release