MyTona and Fntastic, video game companies behind The Day Before, first announced the survival MMO in 2021. Since then, there has been a ton of controversy around the game due to a lack of information and gameplay footage. However, the companies were preparing for the game’s release on March 1st. But, due to a new trademark dispute, the team has announced that the game’s release on PC will be delayed from March 1st to November 10th. 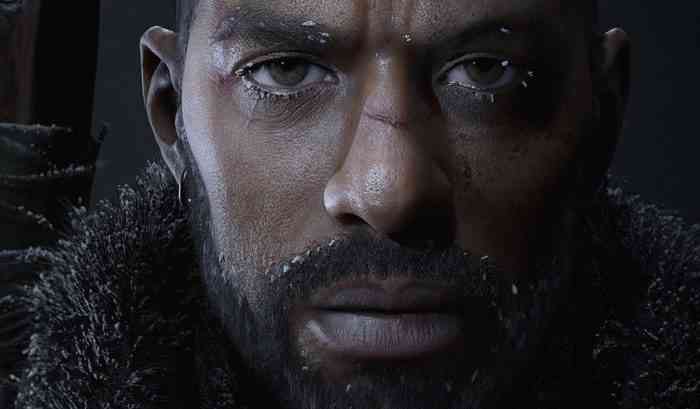 In an official release via Twitter, Fntastic noted that when they announced the game, the trademark was open. But, shortly after announcement, a private individual filed an application to register the trademark The Day Before in the United States. Therefore, Steam blocked the game on their platform as a result of the private individual who trademarked the name of the game. Moreover, the company became aware of the trademark on January 19th, 2023 following correspondence with the individual and are planning to resolve the issue with said person.

Due to the issues, the team has made the difficult decision of delaying the game further until November 10th, to settle the issue and provide the best release possible.

Furthermore, the company stated that they planned to release a gameplay video later this month. Due to the trademark dispute, the team will have to consult with their lawyers before releasing the video. As a result, fans may have to wait longer to see more gameplay footage from the game.