The Day Before Has Been Pushed Back to Next Year

So, good news/bad news for The Day Before. Good news first. Apparently, it is the most wishlist-ed game on Steam. You know, now that Elden Ring is out. It is also being made on Unreal Engine 5, so it will hopefully look and perform in amazing ways. Here comes the bad news.

For those supposed millions of people who wishlist-ed the game, you will have to wait another 10 months. Turns out, moving your game to an entirely new engine means you will have to restart some aspects of development. 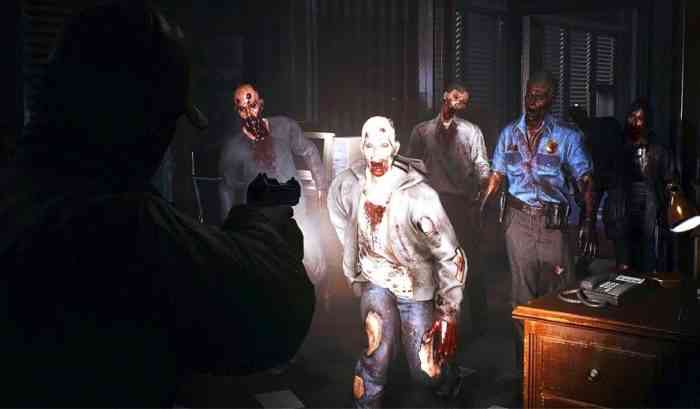 The developers and publisher of The Day Before, Fntastic and Mytona released a statement on IGN yesterday. They said, in part, “Feeling and understanding the great responsibility that we face, with enormous gratitude in our hearts, were pleased to announce that The Day Before is switching to the new Unreal Engine 5 technology! The transition to a more advanced and adapted open worlds engine, will make the gameplay of The Day Before even more fantastic. In this regard, we inform you that the new release date of the game will be March 1st, 2023.”

That is a blow to the gut. The release date for this game used to be June 21st, 2022. Fans went from having to wait one month to ten. Hopefully, the excitement this game has generated won’t wane with the new release date.

Are you looking forward to The Day Before? Let us know in the comments below.