Horror is a genre that’s traditionally been absent from MMO’s. While more traditional MMO’s that have delved into the genre, like The Secret World, have been met with mixed reception, others which have dropped most of the RPG trappings, like DayZ have fared little better. The Day Before is looking to succeed where other attempts at horror MMO’s have failed.

The story sees you wake up in a world that you don’t remember, forced to fight for survival as you try to uncover what happened, and find safety. Typically of a genre where most NPC’s are content to let you take care of the dirty work, you’ll be exploring the places none of them dare to go, returning to the colony to sell loot and communicate with other survivors.

There’s been a fair amount of buzz for the game, and with the newly released gameplay it’s easy to see why. The footage shows a few characters exploring the open world in vehicles, engaging in combat, and exploring abandoned buildings – including a farmstead where they take part in some simple puzzle solving.

While it’s not necessarily a unique premise, it looks like The Day Before could do very well for itself. The environments are well-designed and interesting, and there’s a lot of little touches that hint at some great mechanics that are unseen. The farmhouse at the end of the section has an alarm which the player fails to disable before attracting zombies, and the tall grass surrounding it could make for some tense combat. Also exciting is the fact that other cars come, causing the player and his companion to take shelter in a nearby bunker – could this be The Day Before’s take on guilds, with different colonies attracting different players vying for the same resources? 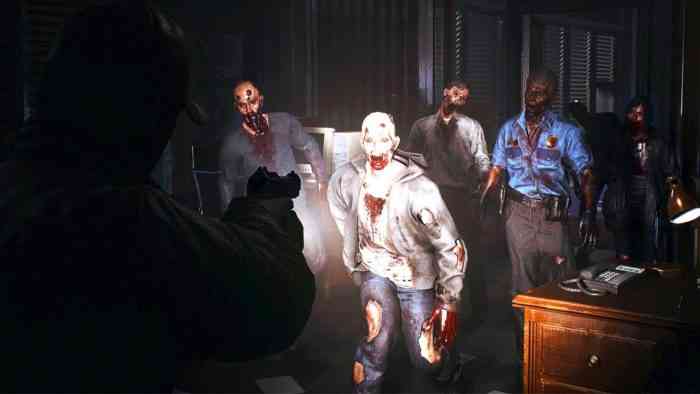 What we do know is that The Day Before has a lot of potential, especially given the popularity of the open-world zombie game Days Gone. Could it live up to the hype? Steam lists the game as “Coming Soon”, so we hopefully don’t need to wait too long to find out.