No Place For Bravery, Dark Fantasy, Coming Later in 2022

How Far Would You Go For Your Child

A ruined and brutal fantasy world. A quest to save a child. Precision combat. These are all things that await you in Ysbryd Games upcoming 2D action RPG, No Place For Bravery. A press release about the upcoming adventure details all of the pixelated action of the game. 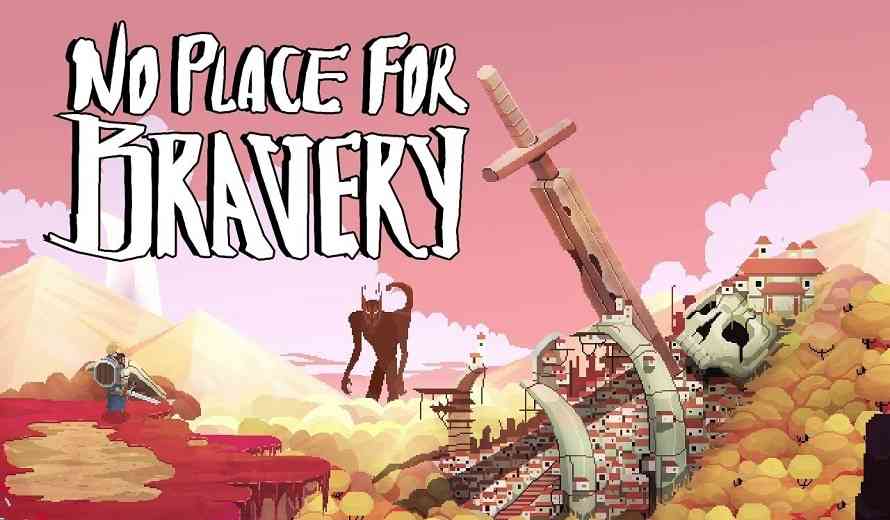 No Place for Bravery places players in the role of Thorn, a retired warrior ready to give up his sword. However, after receiving a lead about Leaf, his missing daughter, he decides he must venture forth. The game is set in a fantasy world that is brutal and dark. Overrun by bandits, monsters, and worse. Thorn and his disabled foster son, Phid, set out in search of Leaf on an adventure that tests their strength and weakness.

No Place for Bravery’s website describes the action of the game as focusing “on parries and fast-paced combat. Making mistakes will be punishing and you’ll experience a lingering sense of fragility while facing the dangers of Bravery’s world.”

A trailer, that premiered in 2020, alludes to the fast paced combat of the game while showcasing the art style and story elements.

The game is, currently, planning on releasing later this year. Additionally interested players can wish list the game on Steam. Alongside a Steam release No Place for Bravery is releasing on the Nintendo Switch. So, warrior, how far will you go for your child? And, above all else, will it even be far enough? Ready your sword, prepare to fail, and give it your all.