Grand Theft Auto Online has always been a game that somewhat reflect real life. Although its plot is absurd in its own way, players have to get involved in different forms of illegal activities. A lot of the in-game crime revolves around the illegal trading of drugs and weapons.

A previously unreported case in Arizona has shed some light into how real-life Mexican Cartels find drug mules inside GTA Online. Last November, Customs and Border Protection officials discovered almost 60 kilograms of methamphetamine in a Jeep Cherokee. The driver’s name was Alyssa Navarro. 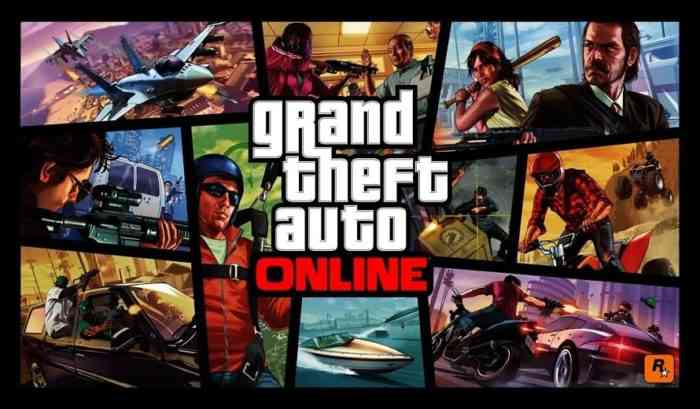 According to Navarro, she was tasked to carry the drugs by a guy named George. She met this man while she was playing GTA Online. They got to know each other within the game. Soon enough, they started to become closer on other forms of social media. They even met in person in Phoenix.

George then asked her if she wanted to do some work as a runner. He made the deal sound so inviting when he told her that she can get as much as $2,000 per trip. According to the government filing, however, Navarro was told that she was only shipping electronics to Mexico.

Apparently, drug cartels try to smuggle the drugs by hiding them in electronics equipment. However, the officials found that, this time around, the criminals hid the meth inside the fuel tank. Navarro told authorities that she thought George’s instructions were strange, but decided to go along with it anyway.

In a lot of ways, it would seem that GTA Online is a biting commentary on crime in general. Navarro received charges of conspiracy to import and sell methamphetamine, as well as possession. She pleaded not guilty to all charges. Unfortunately, Navarro is not the only victim of this scam. Officials are now aware that multiple cartel recruiters have been recruiting GTA Online players for quite some time now.