The game takes place in the celebrated world of Tormenta, a Brazilian fantasy role-playing game campaign setting first created in 1999. This means that this title has over 20 years’ worth of history to draw inspiration from.

In this game, players will take control of four unique heroes and forge a path through a world devastated by war. Clashes between the goblin and elven forces have left the land scarred. To survive and succeed, players must make choices, shape their characters, and come out on top.

Reverie Knights Tactics is an isometric adventure that tasks you with rescuing your loved ones from Lennórien, the lost elven city. At the same time, you must fight the spreading goblin horde advancing across the continent. Lead a party of distinct heroes into turn-based battles and execute powerful team attacks to defeat your foes.

Explore an expansive map, unlock quests, and find hidden items. Then, customize your characters and make your way through the game’s decision-driven storyline. First, you’ll make your own moves across the game’s multiple battle grids. Next, you’ll react to your opponents’ tactics and come up with counter-plans. Stay on top of your enemies’ plans, stop them in their tracks, and overcome them in a battle of wits.

Reverie Knights Tactics also features deep map and scenario exploration as well as a robust crafting system. In other words, you can collect treasures throughout the game and create new items and accessories. Then you can use your creations to gain a tactical advantage when you reconfigure your characters. 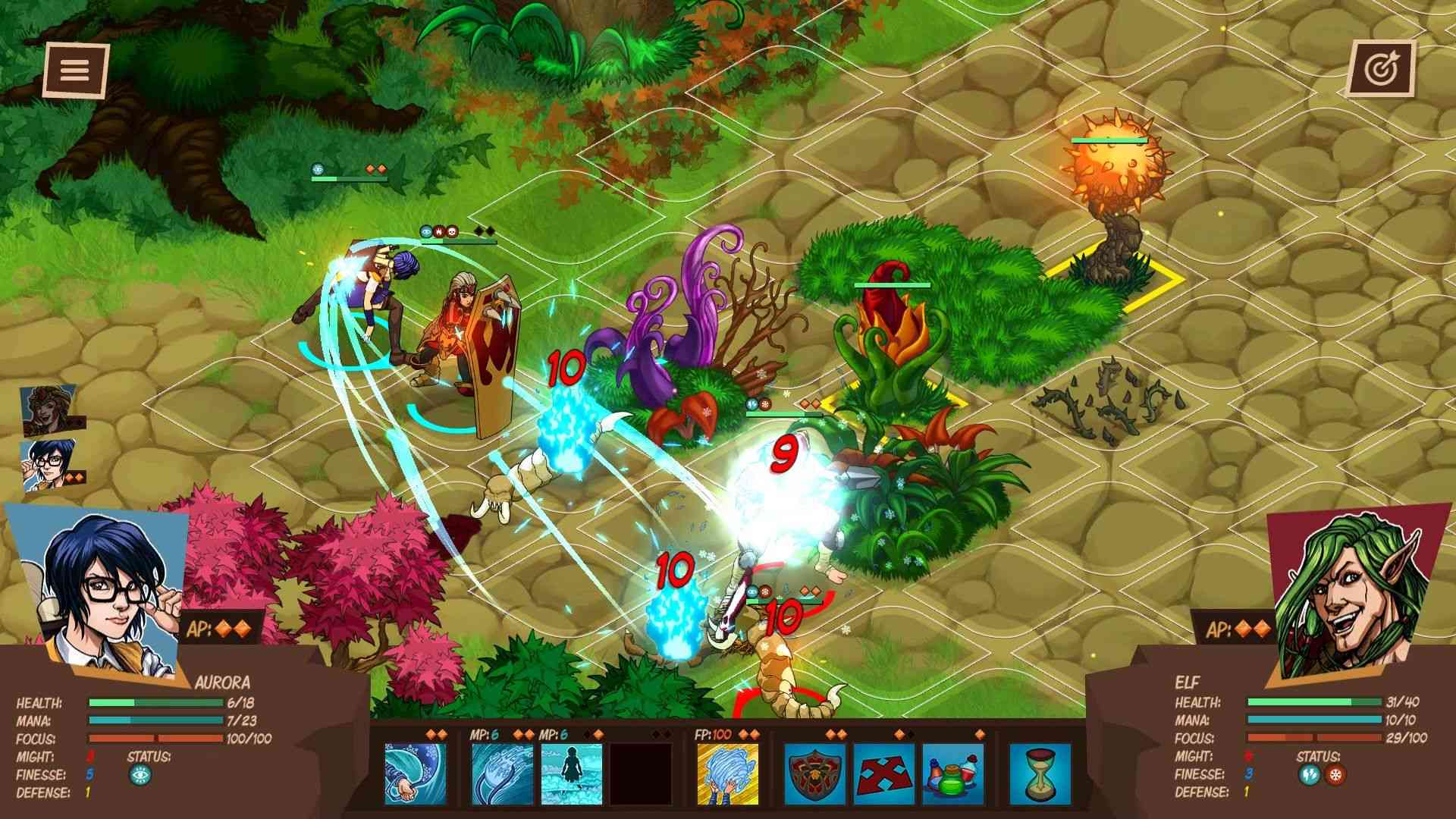 Are you looking forward to exploring the Tormenta setting? Let us know down in the comments, or hit us up on Twitter or Facebook.