The Cultist Simulator TRPG The Lady Afterwards is based on Chaosium’s Basic Role-Playing System, also seen in other TRPGs such as Call of Cthulhu and RuneQuest. The system will be streamlined to be more accessible to first-time TRPG players getting into the hobby through Cultist Simulator. 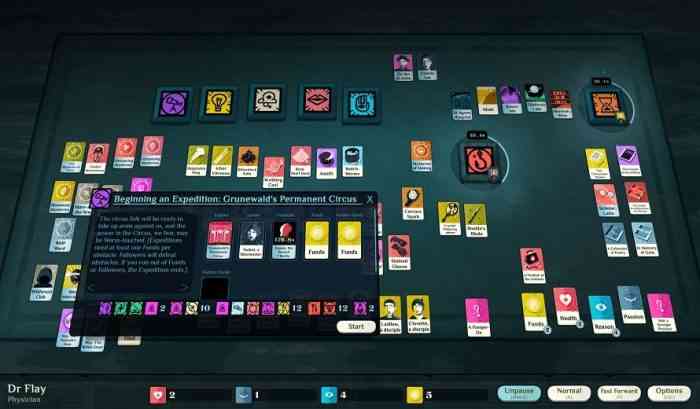 The physical edition of the game will come in a boxed set, containing everything you’ll need to delve into the occult and more. The box includes a game-runners handbook, eight customizable character sheets and eight art deco-styled pins to represent the characters, a 23-card pocket tarot deck, a set of seven polyhedral dice in a velvet bag, four candles, an ‘exultation of clues’ tying in to the pre-written scenario The Lady Afterward, a Steam key for Cultist Simulator, a 50% discount token for the official Weather Factory Etsy page, and access to a playlist of thematic music to get your players in the occult mood. 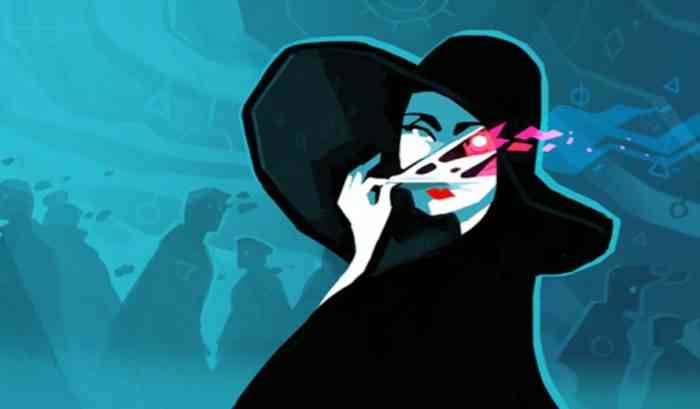 A description of the scenario, The Lady Afterward, promises spooky adventures through the city of Alexandria:

“You’ve been summoned to Alexandria, a city of coloured lights and curious histories. An old friend needs you to track down a woman. She’s probably in trouble. Probably trouble herself. Plus ça change.
Mirrors glitter at the Cecil, Berbers whisper in the El Bab Cafe, and statues keep their secrets in the cold depths of the bay. Something’s in motion, from the Arab Quarter to the Rue des Soeurs. Somewhere, the Serapeum stirs. The Hours have taken an interest.
Cherchez la femme, the saying goes. But what does the lady look for?”

The Cultist Simulator Tabletop RPG is due to be released this October – Keep an eye out for more information soon!