3.4 Million Big Ones Sent to Fight Cancer, Courtesy of AGDQ

Awesome Games Done Quick, also known as AGDQ, has been a major figure in the gaming space for years. It’s by far the largest speedrunning event of each year, with a 24-hour charity livestream as the biggest draw. Filled with games and players from all corners of the world, AGDQ offers a space for players to show off their expertise – and for viewers to leverage their generosity.

Through it all, viewers can donate to a charity pool – the final total going to whatever charity organization was selected this year. But this time around, they broke a record. It was the biggest charity event yet, reaching one million dollars faster than any event prior.

And what was the final total? 3.4 million dollars, the largest donation total for any GDQ event. 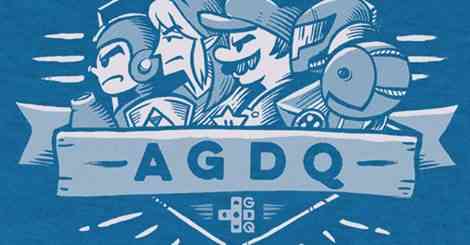 Of course, this being a speedrunning event, they broke a few other records as well. Some new fastest times were set for a variety of games, including:

With this year’s AGDQ, the event has raised a total of 37 million dollars for charity over its lifetime. These donations have gone to cancer research (like with this year’s event), autism research, Doctors Without Borders, and more. It’s a total that the GDQ crew is clearly proud of, taking to twitter to vocalize their appreciation for the fans and their generosity.

With any luck, that total will reach ever higher in the coming years, as the biggest event in speedrunning shows no signs of slowing down.