Another year, another smashing success for Awesome Games Done Quick. Upon completion of the most recent week of speedruns, AGDQ raised about 3.13 million dollars for the Prevent Cancer Foundation. The event also raked in a record-breaking number of donations, getting somewhere north of 54,000 people to give this time around. 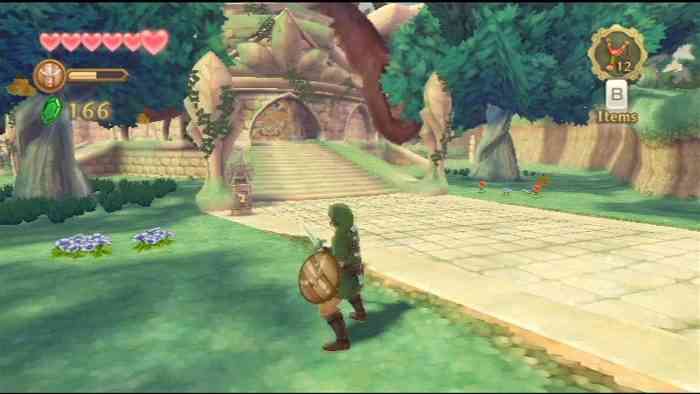 Over the last decade, Games Done Quick has raised over 25 million for various charities, proving that video games can be a powerful force for good in this crazy world. Past charities include AbleGamers, Doctors Without Borders, and the Organization for Autism Research. But enough about the boundless good this group has done. What kind of sweet speedruns went down this past week?

There was a three-person Sonic CD race that wrapped up in just over 20 minutes. Someone blew through Doom: Sigil in just under 15 minutes. Also, there was a somewhat honk-heavy Skyward Sword speedrun that somehow only took two and a half hours? There is some straight-up sorcery happening in that last video. The point is, there is a wealth of incredible performative gaming to investigate. If you check the AGDQ YouTube page, there’s a short list of streams to check out, but individual runners have uploaded several more. Have fun, and don’t dive so deep into these vids you never resurface!


Season 10 of League of Legends Has Begun