Overprime Is Getting a Closed Beta This Month

Overprime is a MOBA that uses a third-person shooter perspective to have players battle it out. Developed by Netmarble, the game will have a closed beta test that runs from January 22-23.

The goal of this closed beta is to gather player feedback so they can better improve the game before launch. I’m always curious to see just how these tests go. Some games benefit immensely by having a great beta. It’s also easy to suffer from a bad closed-beta and turn players off. 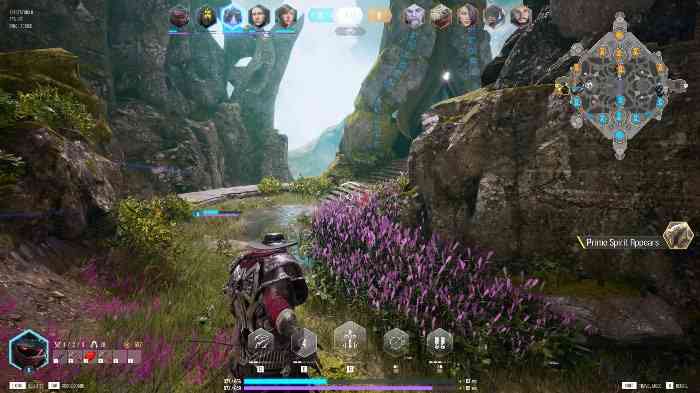 I’m not a huge fan of them advertising the game using a virtual influencer. I don’t have a thing against virtual influencers as an idea, but I do when they are created by a company called Metaverse Entertainment. I have never gotten sick of anything as quickly as I have this whole metaverse gimmick.

Overprime itself will be a MOBA with a sci-fi setting and utilize assets from Paragon. Paragon was from Epic Games when they were just one of many companies trying to get on the MOBA bandwagon. They didn’t quite succeed. At least they did succeed in jumping on the battle royale bandwagon. 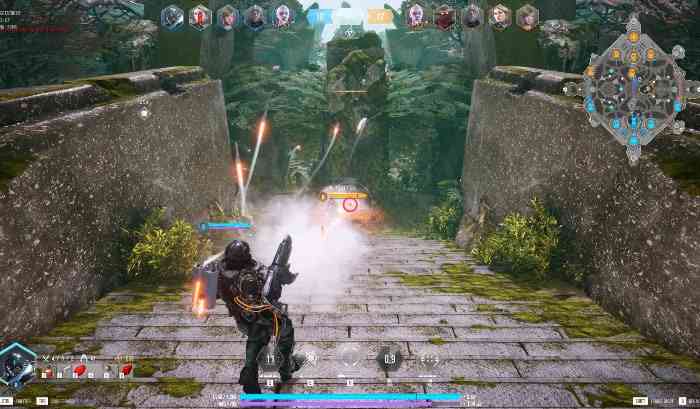 I’ve never been that big a fan of MOBA’s in general. If I were to like one, it would be one like Overprime. Hopefully, the Overprime closed beta will reveal more about the game and how it runs.

More importantly, hopefully, it will reveal just how fun the characters are to play and how balanced they are. That’s what can make or break a MOBA. If the characters aren’t fun, you won’t be able to hold anyone’s attention for long. You also have to make sure that all the characters are balanced. Having a wide variety of characters while making all of them usable is a challenge. Hopefully, Overprime can handle it and find success.

Kao the Kangaroo Takes on the Bad Guys in New Trailer
Next
AGDQ Makes Multi-Million Dollar Donation to Fight Cancer, its Biggest Ever
Previous
Judge Dismisses Lawsuit Against Valve