Several MOBA’s Rise From the Ashes of Paragon

After making countless Paragon assets free, Epic games has seen parts of the failed MOBA used in several MOBA’s. There are already about four MOBA’s in development utilizing Paragon assets: Overprime, CORE, Predecessor and Fault. Fault is already in Steam Early Access and will be releasing officially later this year, but the other titles haven’t received the same early access treatment. Predecessor will be more of an homage to Paragon, with characters such as Muriel, Murdock and Sevarog retaining their names and roles. Epic Games is the well-known team behind Fortnite, but apparently Paragon wasn’t able to break ground in the MOBA genre. 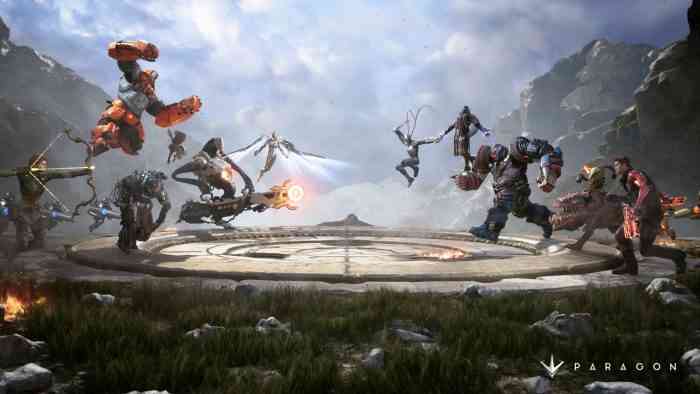 Epic Games recently made $12 million worth of Paragon assets free for developers to utilize and several teams are already utilizing the free assets. While Overprime, CORE, Predecessor and Fault are all MOBA’s like Paragon, it’s likely these assets will end up in more genres considering the price. Predecessor has entered closed alpha but currently don’t have a plan for release and even less is known about when Overprime or CORE will release.

All of the Paragon-based MOBA’s are being developed by smaller teams who don’t have access to many resources beyond the freebies offered by Epic Games. Paragon was live from 2016 until 2018 and along the way, Epic tried to reinvent it multiple times, failing to capture the MOBA audience in the same way DOTA 2 and League of Legends have. The genre isn’t as popular as it once was but many people still play MOBA and it’s possible that Overprime, CORE, Predecessor or Fault may become the next big MOBA game. Considering they’re all pieced together from aspects of Paragon, it would be quite the comeback story.

Will you be trying any of the MOBA’s created from the assets of Paragon? Let us know in the comments below!