Not Bad For An Online Only Event

Summer Games Done Quick 2020 has wrapped up, and the donations have been tallied. A total of 2.3 million was raised for Doctors Without Borders, which is pretty good! It doesn’t beat last year’s total of 3 million, but it’s a fantastic haul for an online only event. 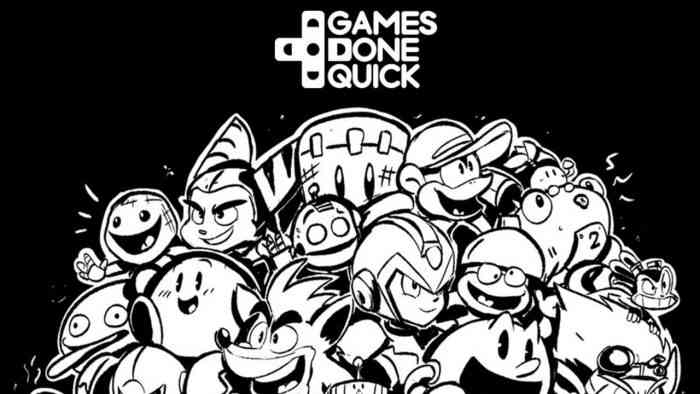 Something essential is missing when the crowds aren’t audible in the background, cheering on a speedrunner’s every move. There’s an alchemy that’s absent, but the pure artistry of the run remains intact. If you missed this week’s proceedings, worry not! SGDQ was kind enough to collect a whole bunch of clips on their YouTube channel. These runs represent a slice of the amazing feats that occurred over the last seven days.

ShinyZeni blew through Super Metroid in just over an hour, while Limcube took down The Legend of Zelda: Breath of the Wild in an hour and a half. There were also some races, with four different speedrunners taking on Super Mario Bros.: The Lost Levels in less than an hour. If you’re looking for a more modern run, BloodShot9001 takes on DOOM Eternal in 90 minutes. Or, you can check out something truly weird, like this Night Trap run by Ecdycis. If this rundown doesn’t appeal to you, don’t worry! There are dozens of other videos on the SGDQ channel. It’s truly a rich harvest of gaming talent.