Is Gotham Knights Separate From the Batman Arkham Games? 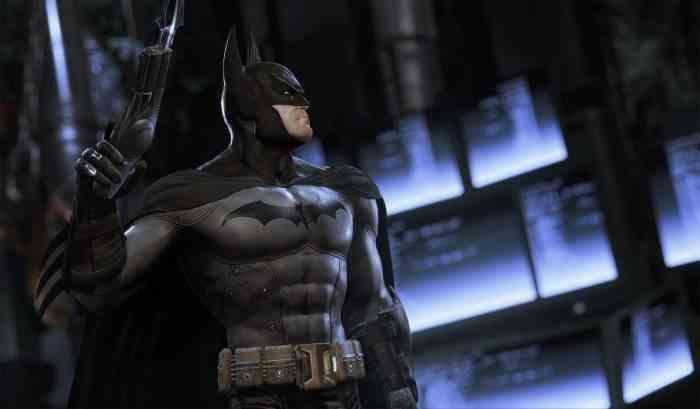 In the story trailer for Gotham Knights, the game seemingly pick up after Arkham Knight [SPOILERS], when Batman detonates the Batcave and Wayne Manor with himself and Alfred inside after the world learns Batman’s true identity. The differences apparent between the end of Arkham Knight and what we learn about Gotham Knights is that A) Alfred is alive and can be heard talking to the Bat Family in the gameplay video, B) Jim Gordon is dead, which was not the case at the end of Arkham Knight, and C) Batgirl is not wheelchair-bound, which she had been throughout the Arkham games.

Which game are you more excited for? Let us know in the comments below.