Which Game Consoles Have The Biggest Carbon Footprint? A Study.

All Tech Has Some Environmental Impact, And Consoles (Sadly) Are No Exception

Ever wonder just how deadly your fun little killstreak was to the planet as a whole?

Too bad, it’s time for your daily dose of existential dread. MobileWins.co.uk conducted a study recently, to see how green those game consoles really are. The stats come from a simple source: basic sales figures for each platform, combined with the average weekly console usage (8.5 hours / week). From there, they factored in the testable carbon footprint for an individual console, and scaled things up accordingly. Here’s what they found:

Coming in at number 5 is the Xbox Series S/X. Next up is the Nintendo Switch, with the Playstation 5 taking the bronze metal. The Xbox 360 picks up second place, and finally, the Playstation 3 takes it home, acting as the king of pollution among its console competitors. The report also added that Playstation consoles were the most pollutant kind, overall. 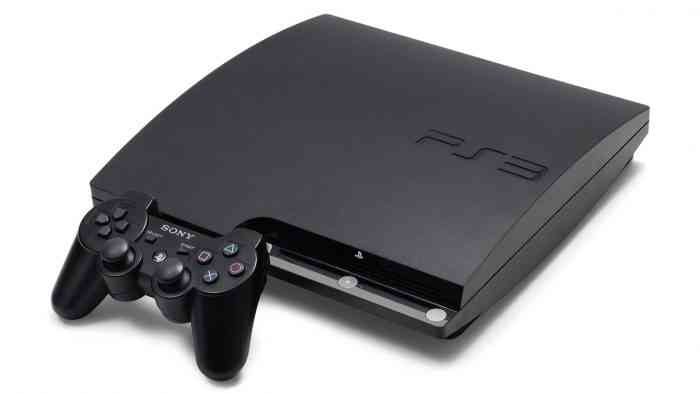 The study as a whole is worth reading on its own if you want a more numbers-focused breakdown of everything. It’s not quite as snappy or eye catching, but hey, maybe you’ll learn something on your way through. It also comes with a handy-dandy little infographic is you want to compare stats against each other.

For an added layer of fun, the study also looked at the games most responsible for the same kind of pollution. Metrics here were pretty similar, with sales figures contrubiting to a game’s total. Expect to see some popular games here!

Their top five, in order from least to most pollutant: Fifa 2022, Call of Duty: Warzone, Apex Legends, Fortnite, and League of Legends.

This selection does make some intuitive sense. These are all live-service style games; ones that are fine with shorter play sessions, but can occupy you for hundreds or thousands of hours. They all have massive, reliable, recurring playerbases, and are absolutely raking in the cash because of it.

Trove Adds A Brand-New Class To Console Editions – The Bard