River City Girls 2 Is Coming to the Switch 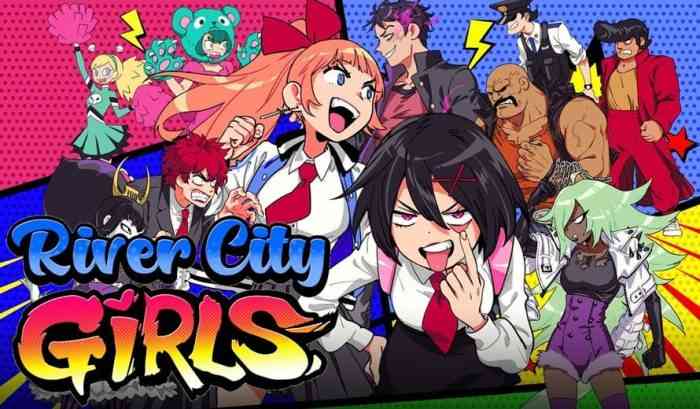 The producer and lead developer of River City Girls 2 made the announcement yesterday during Nintendo’s Indie World Showcase. They talked a little bit about the development process before showing a never-before-seen trailer for the game.

River City Girls is a beat ’em up indie game with an art style that blends old-school gaming with manga and anime. Its gameplay is very sporadic with lots of action and humor that bring the city to life. The game was developed by WayForward Technologies, an indie studio known for their 2D platformer series Shantae. The River City Girls series is a spiritual successor of the NES title River City Ransom which contains similar gameplay and a similar story.

River City Girls 2’s story picks up right where the last game left off. The first game had the two main characters, Misako and Kyoko, fight their way through hoards of enemies to save their boyfriends. The story for the sequel is still unknown, but there are a few things to go off of based on this trailer and the original one. This time around, the streets are meaner as trouble is once again brewing in the city. There will also be a returning, familiar foe.