Give Back Our Boyfriends… Again!

Kyoko and Misako are back for their second street-fighting adventure in River City Girls 2. This trailer is our first really good look at the game, though the developers have shown off some screenshots and character art before this point.

The new trailer is entirely in Japanese, so it might be hard to figure out exactly what’s going on. However, there is almost certainly an English version on the way. There are a few things you can figure out without a translator though, such as the new playable characters. 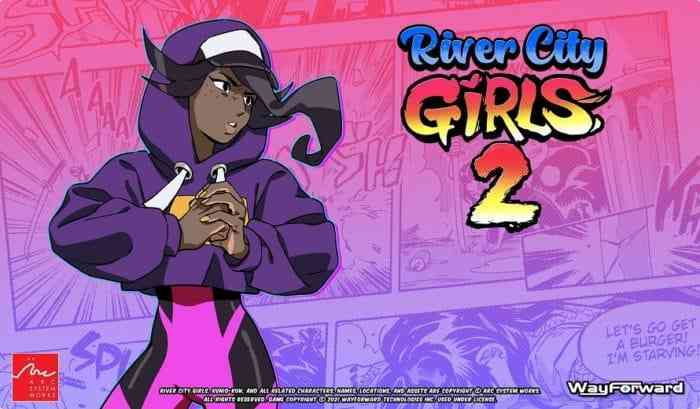 Misako and Kyoko are the returning main characters from the first River City Girls. This time, players will also be able to play as their boyfriends, Riki and Kunio, who were kidnapped in the previous game. Not only that, but there are a couple of crossover characters from other games; Marian, the damsel in distress from Double Dragon, and Provie, from River City Ransom: Underground. 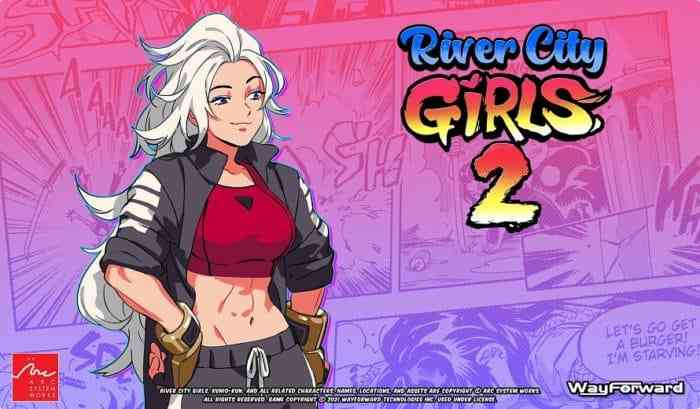 Marian is quite different from her debut 33 years ago in the first Double Dragon game. Instead of helplessly waiting to be rescued, in River City Girls 2, she’s got abs and she kicks ass. Provie’s debut was in River City Ransom: Underground from 2017. She is a fighter in The Flock and uses break-dance-style fighting techniques.

River City Girls 2 is expected to come out sometime in 2022 for PC, PS4, PS5, Xbox One, Xbox Series X|S, and Nintendo Switch.

Are you going to try out River City Girls 2? Let us know in the comments below.