Cutting it a Bit Close, No?

The world championships for Dota 2, a much-anticipated tournament for Valve‘s MOBA title, is scheduled to start on October 7th. Obviously the ongoing pandemic has put travel & event plans in a rough spot, but with such a small window of time before things go ahead, surely those who’d purchased tickets to watch the event live wouldn’t have anything to worry about, right? …right? 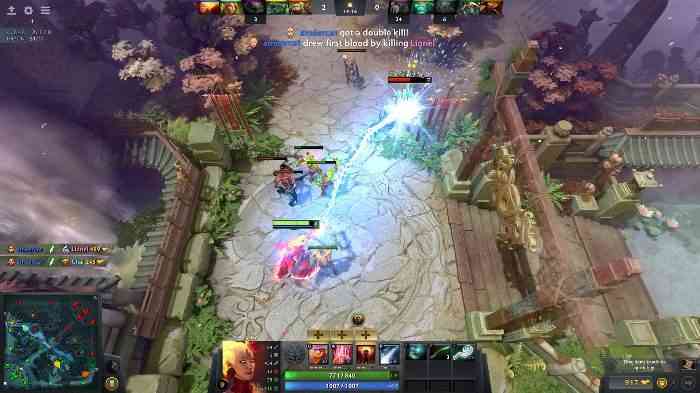 The fact that a dev blog had to put out a statement should tell you everything you need to know. “We have been carefully evaluating the continued rise of Covid rates in Romania, as well as the resulting introduction of new local restrictions in Bucharest. To ensure the safety of all players, talent, and production staff participating in the event, we have decided to refund all ticket sales for The International 2021.”

It’s sad that a statement like this had to come in on such short notice, but given the circumstances it’s better late than never. Dota 2’s fans are dissapointed at the loss of an in-person event – some had already arrived in the country, and are now without an event – but the general consensus is that the situation in Romania warranted such an action. One user created a long post, outlining just how bad the Covid situation was. I won’t be summarizing it here, it’s best read in the author’s own words.

Other users were optimistic about the upcoming event – even though things wouldn’t be in person, online events can (and have) been run with incredible success in the past. Anyone who’s seen a major tournament broadcasted via Twitch knows just how exciting things can get, especially with the ability to clip and share awesome moments as they happen. And then there’s the unrivaled, magnificent chaos of Twitch chat… good times man, good times. Regardless of what the future holds, Dota 2 fans will still see their event unfold – even if it’s not exactly what they’d wished for.

Ubisoft Reveals a Pre-Release Deep-Dive for Upcoming Skull and Bones
Next
River City Girls 2 Trailer Brings in Old and New Characters
Previous
You Can Now Literally Sit on Genshin Impact, Thanks to Razer