It’s time to evolve, kill some aliens, and get off a strange planet. That’s right Beacon, Monothetic’s sci-fi rogue-like has finally arrived on Steam. A press release today provided more details about the game. 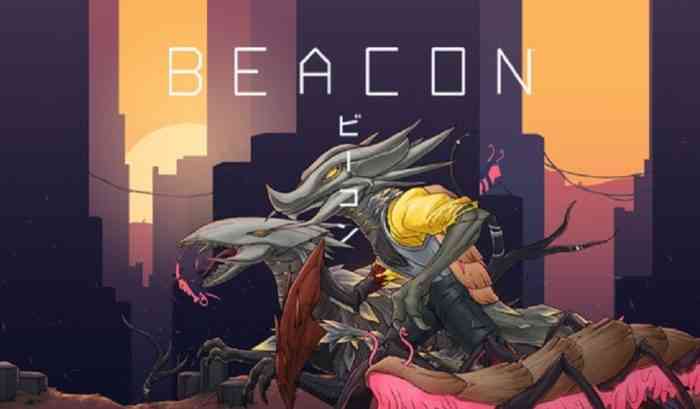 In Beacon, players will become mercenary Freja Akiyama. You have crash landed on an alien planet, looking for your distress beacon, with your cloning bay stuck on print. Death for you, the player, will only make you stronger. Each life you will need to scavenge for weapons and items to help your mission. In addition, you will also claim the DNA of enemies you beat. This will give you the option to alter your own DNA upon your next life.

According to the press release the game boasts “100+ Mutations and 5 DNA Types — Collect DNA from deceased enemies and alter your statistics after death. Gain new abilities with each new clone and alter your character into something not quite human.”

Additionally, aside from the vast DNA pool to choose from, the game also yields hundreds of items for players. You as the player can carry two so you’re able to experiment and find your favorites.

Also, to celebrate the launch of the game on Steam, a trailer has been released alongside the game. The launch trailer shows off all of the top-down action of Beacon with a look at the art style and gameplay.

The trailer seems to show off some possible boss fights, the DNA manipulation, and a few of the weapons you may find in your arsenal.

Currently, Beacon is on Steam. The game costs $20, with a current launch discount of 20% off. Beacon’s journey through early access may be over, but your journey through Beacon is just beginning. How human will you be able to stay?