WayForward is an independent video game company that has worked on several titles in the past including Batman: The Brave and the Bold and Contra. The company has now confirmed the release date of its upcoming brawler and fighter River City Girls 2. The game is set to release on December 15th on Xbox One, PlayStation 4, PlayStation 5, PC, Nintendo Switch and Xbox Series X/S. The announcement comes shortly after a minor delay of the game’s release to deliver the best version. 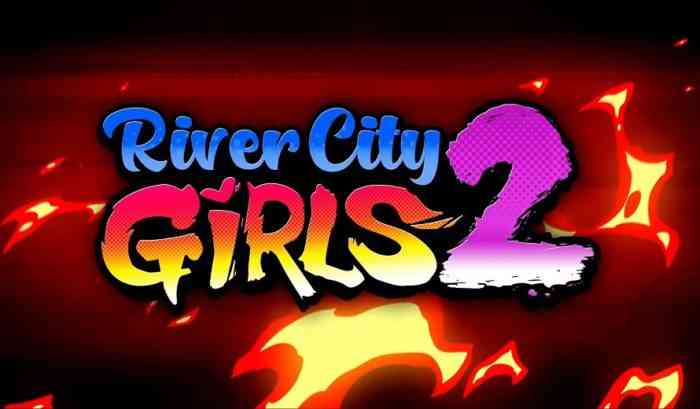 In its statement, the company stated, “We are thrilled to announce that the highly anticipated brawler is scheduled to launch digitally in North America and Europe on December 15, 2022.” The game picks up from the events of its predecessor and offers more features and options. Players will be able to enjoy new weapons, interactive environments, a ton of side quests and a shop. Moreover, the developers have implemented great cutscenes and thousands of lines of dialogue from the characters. Players can choose from six characters, each with their own abilities, fighting style and moveset.

In the game, players as some of the main cast or new characters like Marian and Provie, will set forth on a sprawling adventure. In the adventure, players must venture into the town while battling the Sanwakai Crime Syndicate which has thrown River City into chaos. The sequel is sure to please fans with more features and content than before as well a brand new story.

What are your thoughts on River City Girls? Do you enjoy the series? Are you looking forward to the sequel? What aspect of the game are you most excited for? What do you think about the release date? Let us know in the comments below or on Twitter and Facebook.