Ubisoft’s Rainbow Six Siege is one of the most popular FPS games in the industry and offers fantastic tactical gameplay. Players can now get their hands on Operation Solar Reid, Year 7 Season 4, which is the game’s latest content update. It introduces a ton of cool features and content. Interested players can check out the game on PlayStation 4, PlayStation 5, Xbox One, Xbox Series X/S and PC. 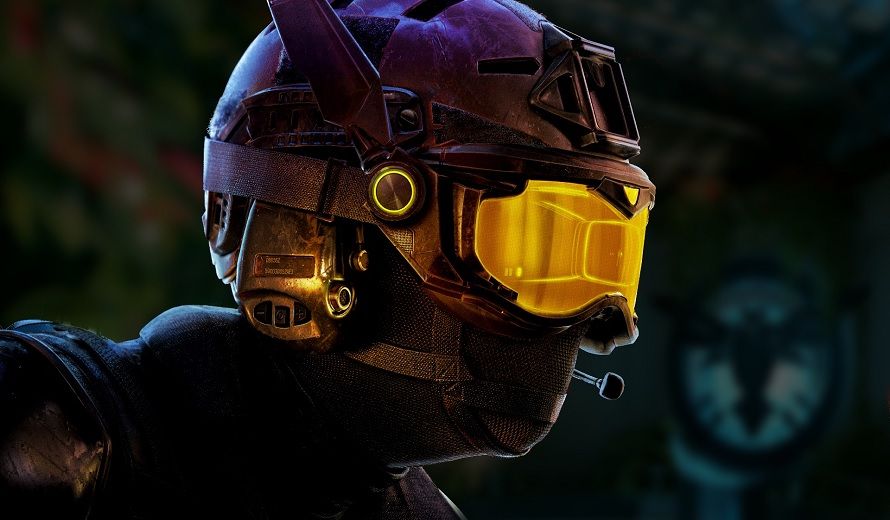 Players can finally get their hands on cross-play and cross-progression through Ubisoft Connect. Furthermore, players can choose to opt out of the program if they see fit. Moreover, the developers have introduced Ranked 2.0, which contains a new algorithm that adapts matchmaking to the levels of each player in the team. Additionally, rewards for ranked games have been revamped.

Players can also get their hands on a new defender, Solis, who utilizes gadgets for crucial intel and coordinated strategy. She can interact with enemy gadgets using her gloves. Besides Solis, players will be able to enjoy a new map, Nighthaven Labs. Players will enjoy open sea, green cliffs and clear skies with a great navigational flow and various access points. The map is perfect for tactical play and both attackers and defenders can strive.

Beyond this, players will have access to new cosmetics and skins through the battle pass as well as other quality of life changes and accessibility options. This season is a major deal!

What are your thoughts on Rainbow Six: Siege? Have you played the game since its release? Are you a fan of the game? What do you think about the game’s current state? Are you excited for the release of Season 4? What aspect of Season 4 are you most interested in? Let us know in the comments below or on Twitter and Facebook.