What Is That Thing on Your Face?

The long awaited Uncharted movie has crept from development hell and is just a couple of months away. Those who have seen Spider-Man: No Way Home, also starring Tom Holland, may have seen the first trailer. Tis the season of gifting giving, so Sony has given us another look at the upcoming film.

Of course, there are some repeated scenes, like Nathan and Sully undercover at the auction and the airplane platforming inspired by Uncharted 3. There are some new scenes of Nathan and Chloe in this trailer as well. We see the two of them getting closer, but also some classic double-crossing. 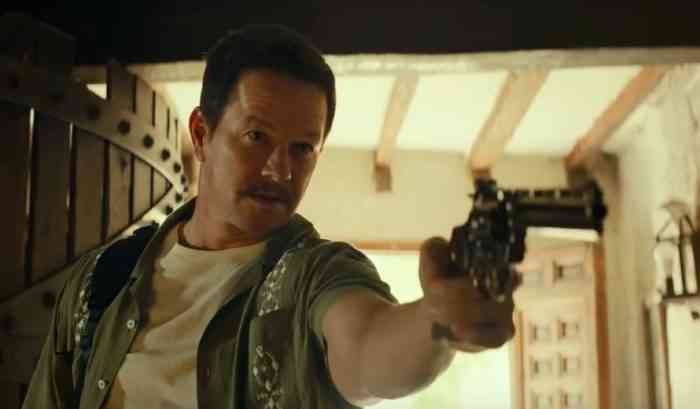 If you thought the cargo plane-jumping was wild, then just wait until you see the sky pirate scene. That’s they only way for me to describe it. The underground ships seen in the first trailer are lifted out of their caves on heavy lift helicopters, which GTA players might call a cargo bob. There is ship-to-ship combat in the sky.

The Uncharted movie trailer also holds another surprise. Many fans may have been upset at some of the casting choices, like a mustache-less Mark Walberg. But be careful what you wish for. That’s right. We see Sully bailing Nathan out of what appears to be a bad deal, sporting a mustache. This is likely a scene placed at the end of the movie.

Pending any more delays or theater closures, the Uncharted movie will be coming to theaters on February 28th, 2022.

Are you looking forward to Uncharted’s silver screen debut? Let us know in the comments below.