Does Whatever a Nathan Can

An Uncharted movie has been on the table for pretty much forever. It has been in pre-production long enough that Mark Walberg had been cast as Nathan Drake and then aged into Sully. After countless delays and set backs, Uncharted finally started filming in 2020. Now, we finally have footage of Tom Holland in action.

Fans of the series will recognize a few of the characters from the games. Of course, there is Tom Holland as Nathan Drake, Mark Walberg as Victor Sullivan, and also Sophia Ali as Chloe Frazer, whose role had previously been undisclosed. Antonio Bandares and Tati Gabrielle also appear as the villains of the film. 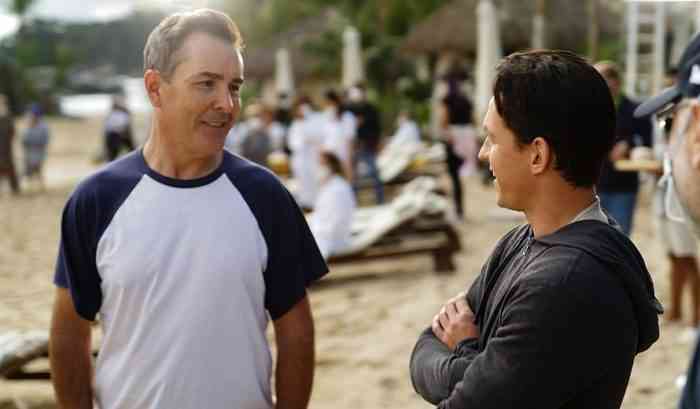 The action appears quite over the top, which matches combat tone and tense chase sections of the games. I mean, no movie would have a believable scene of jumping from crate to crate in freefall, trying to get back into an airplane while it descends out of control… but you could believe it in Uncharted.

Many fans of the games may still be hung up about Tom Holland’s casting as Nathan Drake, but just like his in-game counterpart, the film’s version also finds plenty of moments for humor, even in life or death situations.

The trailer does not only concern the film and its release, but Sony is also taking this opportunity to plug Uncharted: Legacy of Thieves Collection, which will be coming to PS5 in early 2022. This collection will contain remastered versions of Uncharted 4: A Thief’s End and The Lost Legacy. The Uncharted movie will be coming to theaters on February 18th, 2022.

Do you like what you see in the Uncharted trailer? Let us know in the comments below.