Hideo Kojima is doing well in the video game industry. And now, fans are abuzz with a possible new game that may be coming from Kojima Productions. 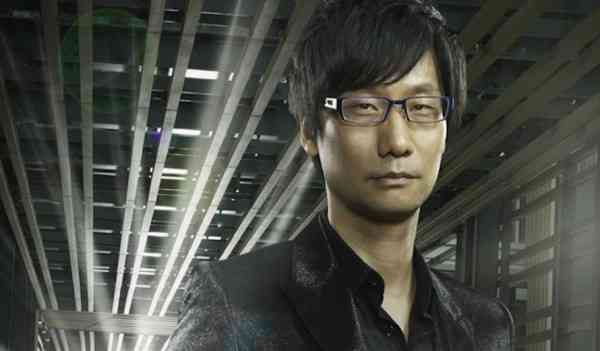 Over social media, Kojima released a holiday card wishing fans happy holidays for all to see. What’s the interesting part is not the message; it’s the image. Drawn by longtime collaborator Yoji Shinkawa, it’s a lovely piece of artwork. But none of the characters are ones that are known from any of the games he’s been known to work on- and perhaps, any other games currently in the industry.

This may mean that these characters could be part of an upcoming Kojima Productions game. We haven’t seen anything from the studio since their initial release of Death Stranding, which came out in 2019. There could be a game in development at the studio currently.

But, there is the fact that Kojima Productions is also creating new divisions that will be branching into other parts of media, including television. These may not be characters of a video game we’re seeing, but those of one of Kojima Productions’ future shows.

However, this should be taken with a grain of salt. Kojima has done mascots for the game studio before, temporary ones that he has released on social media. We’ve seen the teaser of the man wearing a jaw bone displaying helmet before, which could be considered a mascot. 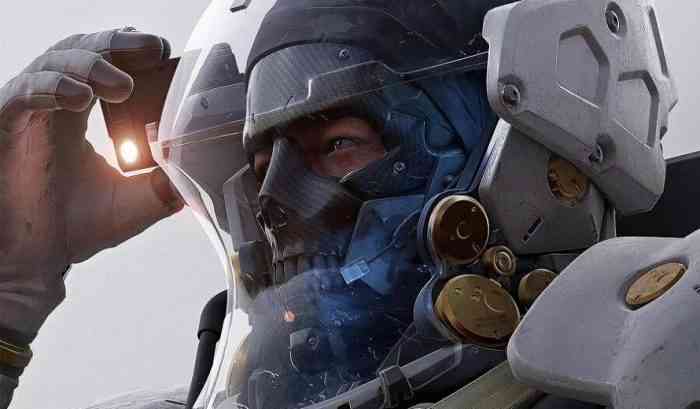 There’s been nothing confirmed by the studio head nor by Kojima Productions at this time. But that’s a given, since it is the holiday season, and people are taking a much-needed rest, social media and otherwise.

Maybe the excitement is a sign of how much we love Kojima’s genius in the video game industry- and how much we hope to hear from Kojima and the game studio in 2022.

What do you think these characters are? Let us know in the comments below!