Kojima Productions to Open a New Studio in LA

The creators and developers of Death Stranding have announced a new studio opening today. This studio will be opening in Los Angeles, California. However, this studio is not for creating games. Instead, this will be a new entertainment division for Kojima Productions. Their plan is to use the studio for music, television, and film production.  These confirm the rumors of Kojima Productions’ music creation. 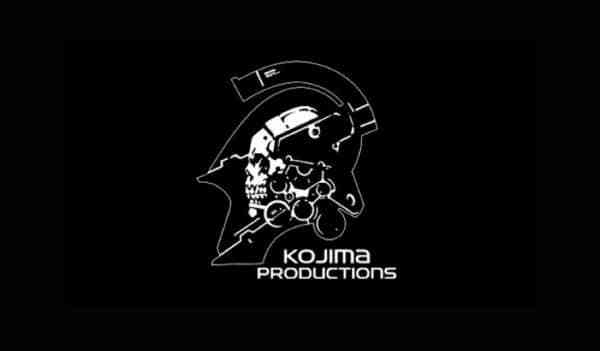 Riley Russell, formerly of Sony, will be heading the studio and its endeavors. Russel spoke of the matter to Gameindustry.biz. “The new division will be….working with creative and talented professionals in television, music, and film, as well as the more familiar games industry,” Russel said. He then added, “We are truly excited and looking forward to working with the very best entertainment talent we can, across all of the entertainment industries.”

The first projects or project for this new division is currently unknown. While it could be more Death Stranding content, there’s been no confirmation. Future video game projects have also been kept under wraps. There haven’t been any reliable hints on the matter, even when talking to Yoshiko Fukuda,  Kojima Productions’ Business Development Manager. “Finding new ways to entertain, engage and offer value to our fans is essential in a fast-moving, ever-changing storytelling world. Our new division will take the studio into even more areas that present our creative narratives beyond videogames and to open up ways for our fans to communicate and immerse themselves in these spaces.”

#KojimaProductions are proud to announce that a new business division will be opening in California, USA.
This will explore opportunities beyond game development into film, television and other forms of entertainment.
Read more: https://t.co/fWUGl1OwPw pic.twitter.com/8dcl7STIQL

True, there’s little known for future projects. But this is the company headed by Hideo Kojima after all. We’ve seen what happens when he has complete creative freedom with Death Stranding. We’ve seen what he’s capable of while working for Konami. Because of this, we will follow Kojima, Kojima Production, and the new Kojima Production’s new entertainment studio’s, actions.