The Game Awards Have Teamed up With Spotify

The Game Awards and Spotify

The Game Awards have teamed up with Spotify to host the audio of the event. The partnership includes content and in-show elements, including announcing the most streamed Spotify artists and songs on gaming platforms.

The Game Awards creator, executive producer, and host Geoff Keighley is hosting a special 4-episode Inside The Game Awards podcast. The podcast begins today and will feature highlighting the latest news on the awards ceremony. It will also feature information on musical elements of the show, including the return of The Game Awards Orchestra. 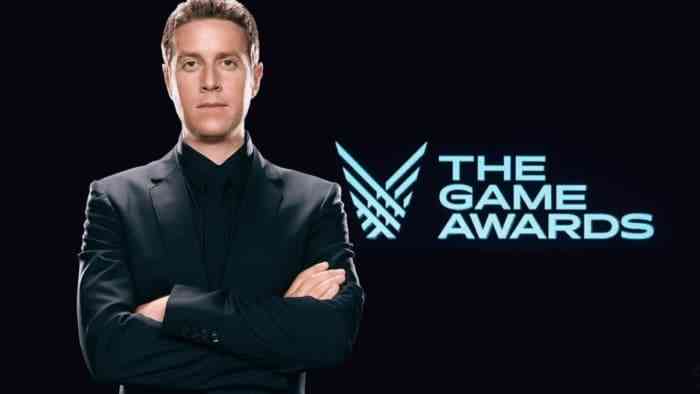 You can check out The Game Award nominations here.

Geoff Keighley, creator, executive producer, and host of The Game Awards, had this to say on the partnership:

“We’re happy to welcome Spotify as our exclusive audio streaming partner for The Game Awards as we celebrate video games and the incredible people behind them. We’ve always strived to bring the community together, and working with Spotify will help us reach audiences around the world who use the platform as a means to listen to music and podcasts.”

The Game Awards teaming up with Spotify makes sense. Spotify is a massive platform that reaches millions of people every day. It is my go-to resource for listening to most music and podcasts. 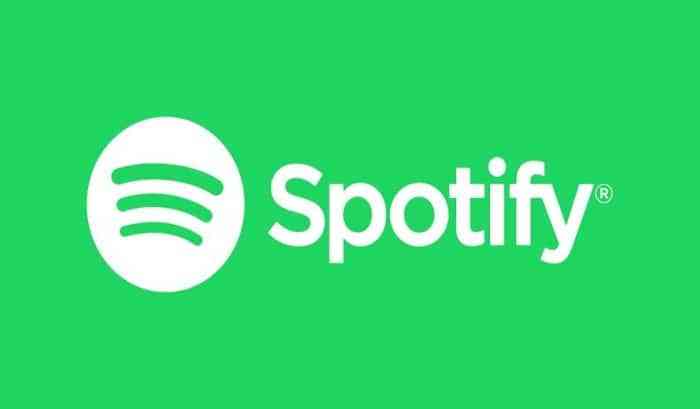 The Game Awards also happens to be one of the most significant gaming events of the year. So it just makes sense that Spotify would be interested in being the exclusive location to stream the audio. Spotify is already no stranger to gamers as many games release their full soundtracks on the streaming service, allowing fans to listen to their favorite tracks whenever they want.

For those on Spotify more into the music, Spotify will also announce the most listened to Spotify artists and songs on gaming platforms for 2021.