Developer Monothetic has announced that their rouge-lite titled Beacon will be leaving early access and celebrating a full launch on December 15. 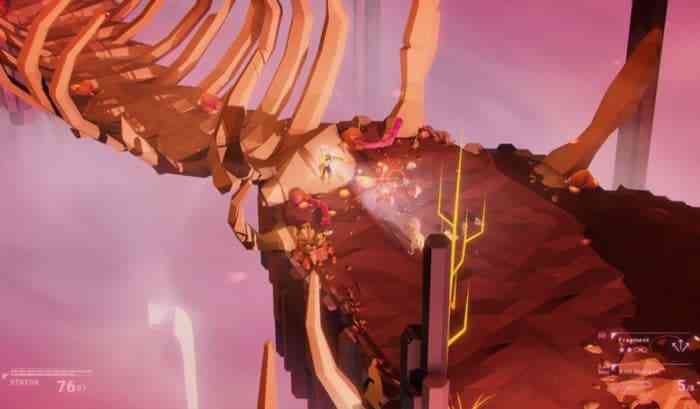 Here is what Joe Russell, co-founder, and writer at Monothetic, had to say on the launch:

“We’ve been working on Beacon in some form for most of our professional lives, and, frankly, seeing this final milestone coming up is a lot like watching the approaching void of death. At least, in this case, other people get to play a game we think has turned out pretty well. It has a thing where you can turn into a spinning cosmic octopus for a bit. That’s probably better than death, I think.”

I agree. Turning into a spinning Octopus is better than death. Better than a lot of things, really. I’m always happy to see a quality game leave early access. I’ve not had the chance to play Beacon yet, but I’ve heard good things about it.

Beacon seems like a solid rogue-lite. I think it has enough here to offer fans of the genre.