This is a bit of a wild one. The world was stunned on Friday to hear that Japanese Prime Minister Shinzo Abe was shot. The Prime Minister was delivering a speech, when an assassin shot him with a homemade firearm. Abe later died in hospital. In a wild twist of events, images of Hideo Kojima, founder of Kojima Productions, were shared suggesting he was the assassin.

The suspect in the assassination has been identified as Tetsuya Yamagami. He is said to have had a grudge against Abe. Even after being apprehended at the scene, certain media outlets and politicians still managed to falsely identify Kojima as Yamagami. 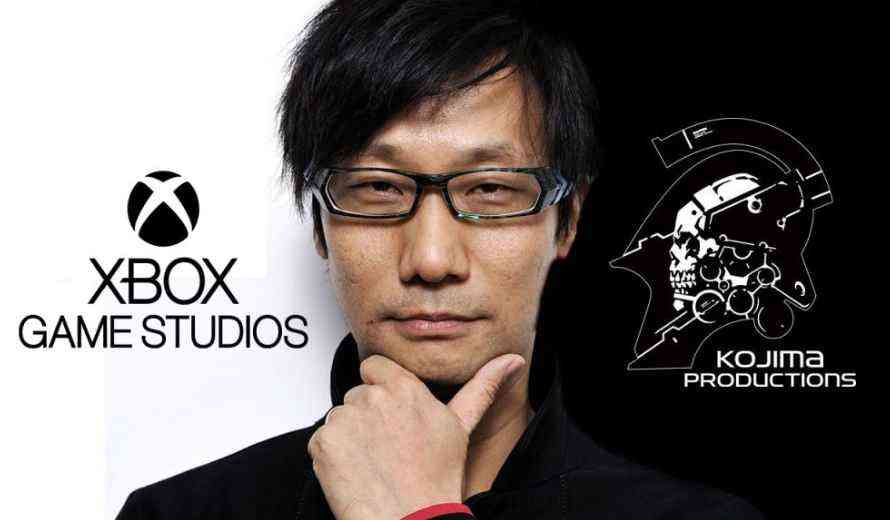 In a tweet, far-right French politician Damien Rieu shared images of Hideo Kojima, blaming him for the assassination of Shinzo Abe. He believes that the killing was a product of extremism in the left. Rieu’s tweet was deleted after learning of his mistake. An apology to Kojima was later sent out. Using the same images as Rieu, a Greek news outlet called Antenna News also showed Hideo Kojima as the assassin.

#KojimaProductions strongly condemns the spread of fake news and rumors that convey false information. We do not tolerate such libel and will consider taking legal action in some cases. pic.twitter.com/fDi0FR9kB0

Earlier today, Kojima Productions issued a statement regarding the false use of Hideo Kojima’s images. They go as far as to say that they may take legal action as a result of the false claims.

What do you think of this winding tale? Let us know in the comments below.