What Could Have Been..

Hideo Kojima has revealed more details regarding the scrapped Kojima game that is reportedly very similar to The Boys TV show which airs on Amazon Prime. 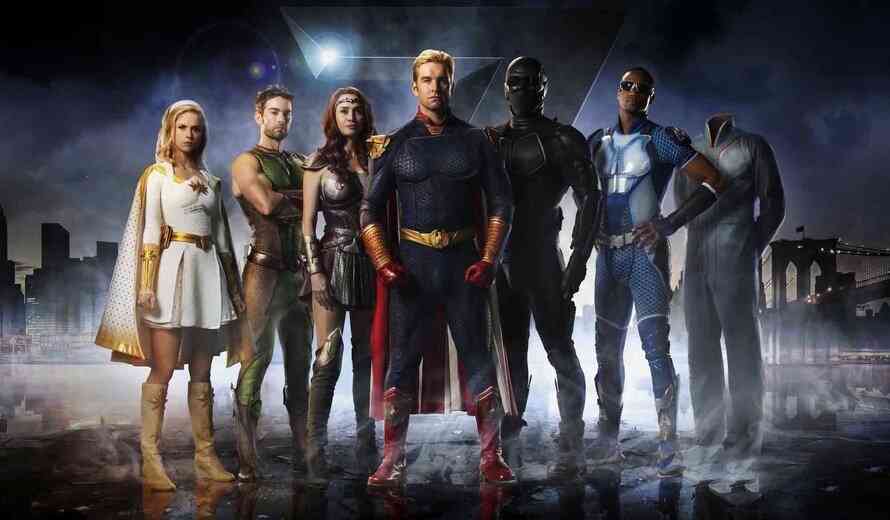 The news of the scrapped Kojima game was broken yesterday by none other than Hideo Kojima himself. He revealed that he had been “warming up” an idea for a game where a squad of special detectives would take on legendary heroes. Kojima then watched 3 episodes of The Boys and decided to put the idea on hold due to several similarities.

Death Stranding creator, Hideo Kojima, reveals that the original concept of the scrapped game was the same as The Boys’. An anti-hero story where the superheroes are the actual antagonists of the game and they face off against normal anti-hero humans who try to take them down. “I watched the first eight episodes of season one of THE BOYS. The concept was the same, a black “anti-hero” story in which a superhero and a human face off, but the setting, gimmicks, and tone were very different from what I had in mind for my previous project,”  said Kojima in a Tweet.

The Boys started airing on Amazon Prime in July 2019. The show depicts a group of superheroes that are very similar to DC’s Justice League, however, they are the antagonists of the show.  The superheroes put on a public display of heroism, but in reality, they are selfish and incredibly dangerous to society behind the scenes. This has led to a group of non-powered human misfits taking the fight against superheroes personally and to the death. The show is now deemed a TV hit and has reportedly seen a 17% increase in viewership in its third season which is currently still in progress.