A new report reveals that Cyberpunk 2077’s QA team, Quantic Labs, has misled CD Projekt Red over the size of its team as well as their experience. 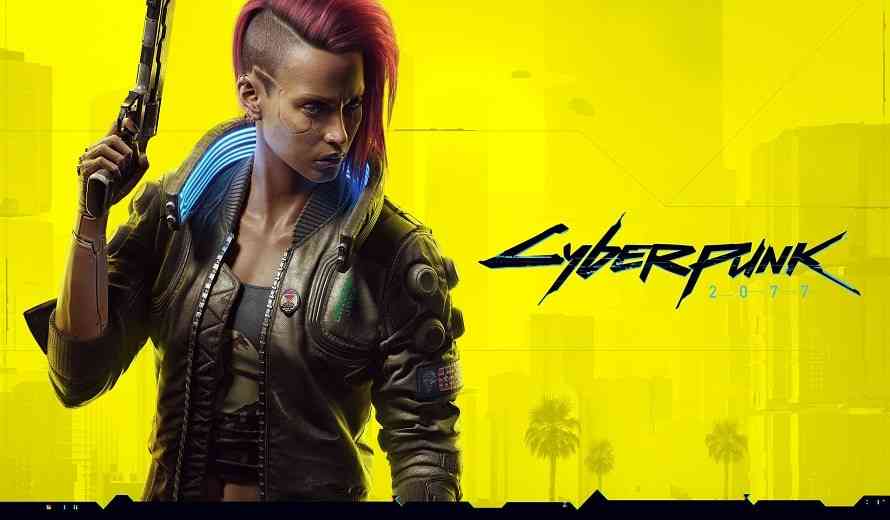 According to Upper Echelon Gamers, confidential documents confirm the claims that the Romania-based QA company, Quantic Labs, was behind the broken state of Cyberpunk 2077 at launch. Quantic Labs have allegedly sent inexperienced junior members of their staff with less than one year of experience to discuss the QA process with CD Projekt Red. However, CD Projekt Red was under the impression that the QA team was largely made up of industry veterans.

Moreover, the team working on the game was required by upper management to report at least 10 bugs a day, which is claimed to have resulted in CD Projekt Red being overwhelmed with minor and low-priority bugs. It is also reported that the team was comprised of 30 testers in total, which were then expanded to 60, most of which were allegedly also inexperienced. “It’s alleged by my source that between 2019 and 2020… Quantic Lab would make false claims around team size to secure or extend contracts,” the video states.

It is worth noting that these confidential documents are not available to the public and these claims are only backed by Upper Echelon Gamers. CD Projekt Red has also declined to comment on the story when asked by VGS stating that the company “does not comment on rumors”.

Cyberpunk 2077 was released back in 2020 with a great number of game-breaking bugs, especially on the Xbox One and PlayStation 4 consoles. This has led to PlayStation actually removing the game from their digital store for over six months, while Xbox had kept it up with a warning label and a flexible return policy. The game is now available for purchase on PC, Xbox One, Xbox Series X/S, PS4, and PS5, with a full next-gen update that fixes most, if not all, of the serious issues.