Bugs and Glitches is Not Cyberpunk 2077’s Biggest Problem

Okay, let’s face it, Cyberpunk 2077 has had one of the worst launches possible. From the litany of bugs that have plagued life in Night City to the framerate drops that dampen the experience, consumers have felt let down by CD Projekt RED’s lack of polish of the most sought after game of 2020. However, after several patches and more in the pipeline, will Cyberpunk 2077’s vision of a neo-future soon be realized? 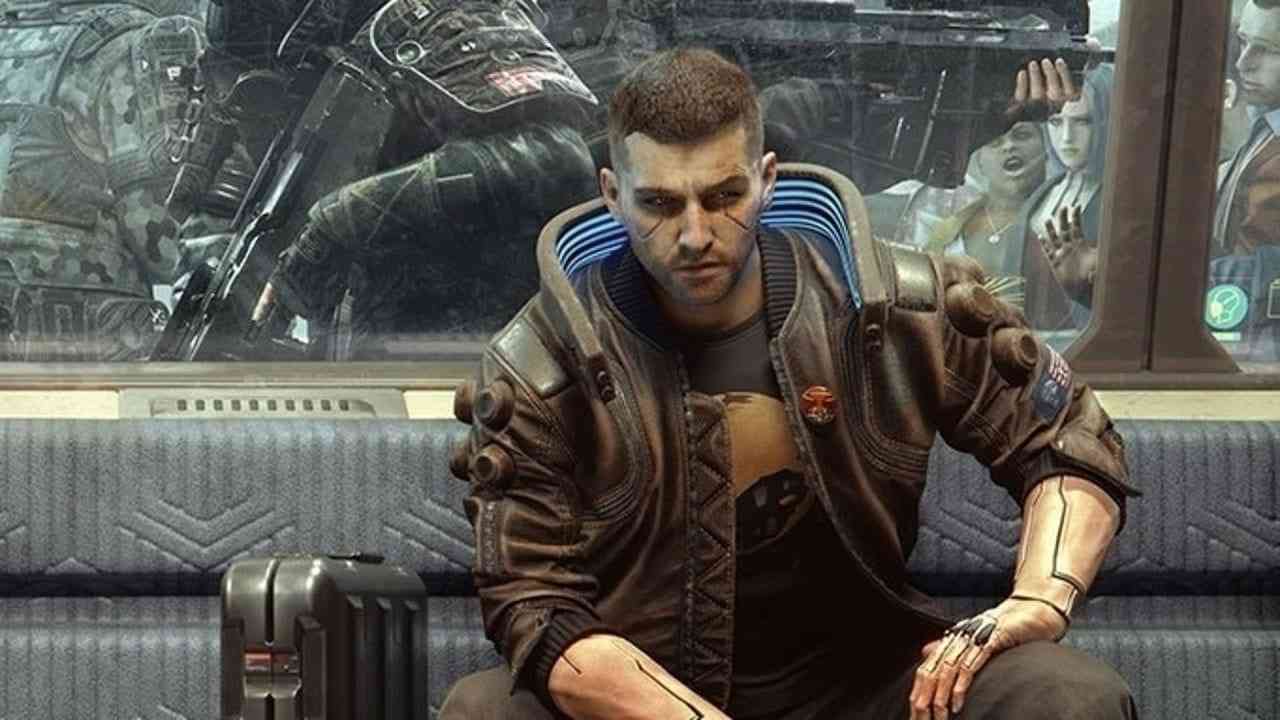 After delving deep into the world of Cyberpunk 2077, the guys have decided to share their thoughts about Night City. In this spoiler-free chat, the gang looks at the many, many broken parts of the game but they also sweep aside the debris to explore the brilliant aspects of it too. Should CD Projekt RED have just scrapped the last-gen version of the game as it was obviously asking too much from the old tech? With several updates promised, should you get a refund or wait until it’s patched? Check out our video below to see what we think.

Cyberpunk 2077 is available now in an almost unplayable format on the PS4 and Xbox One, however, this version runs much better and should be played on the PS5, Xbox Series X, or PC. Have you explored Night City yet, if so what are your thoughts? With a ton of bugs being reported, have you faced many issues? If so, will you be requesting a refund? Let us know in the comments below or on Facebook or Twitter, and don’t forget to subscribe to us on Youtube for more great video game content!