It Is Almost Official 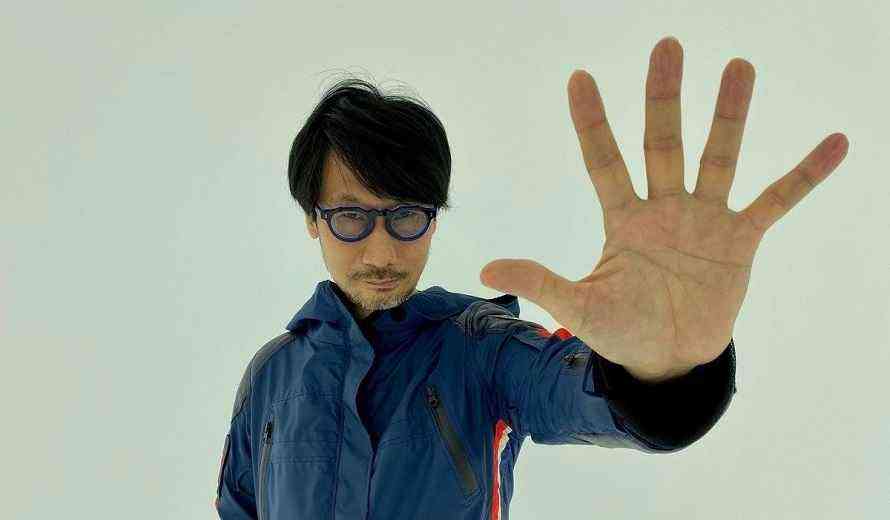 Hideo Kojima took the role of a disapproving parent in the tweet saying “Go to your private room,my friend“ with several photos of both Hideo Kojima and Norman Reedus attached. The private room is a reference to the original Death Stranding game where Sam, the lead character, would go to rest and shower during his journey across the US.

What is most interesting in this tweet is that Kojima doesn’t appear to be denying Death Stranding 2 being in development as was implied by Norman Reedus. While this should not be treated as an official announcement of the Death Stranding sequel, it is also the closest we will get to one until PlayStation officially confirms it.

The tweet is a response to Norman Reedus stating that Death Stranding 2 is currently in development in an interview with Leo Edit. “We just started working on the second one,” Reedus said. “It took me maybe two or three years to finish all the mocap sessions and everything. It takes a lot of work. And then the game came out, and it just won all these awards, and it was a huge thing, so we just started part two of that.”

Death Stranding was released back in 2019 and was a massive hit for PlayStation, selling over 5 million copies by March of 2021. Death Stranding 2 would have been a welcomed surprise had Sony broken the news before Reedus’ interview with Leo Edit, but fans should still hold the applause until PlayStation officially confirms the news soon.

Death Stranding is available for purchase on the PlayStation 5, PlayStation 4, as well as PC.