The head of Marvel Games has revealed that Xbox turned down the opportunity to develop exclusive Marvel games in 2014, which has led to Sony making Marvel’s Spider-Man and more. 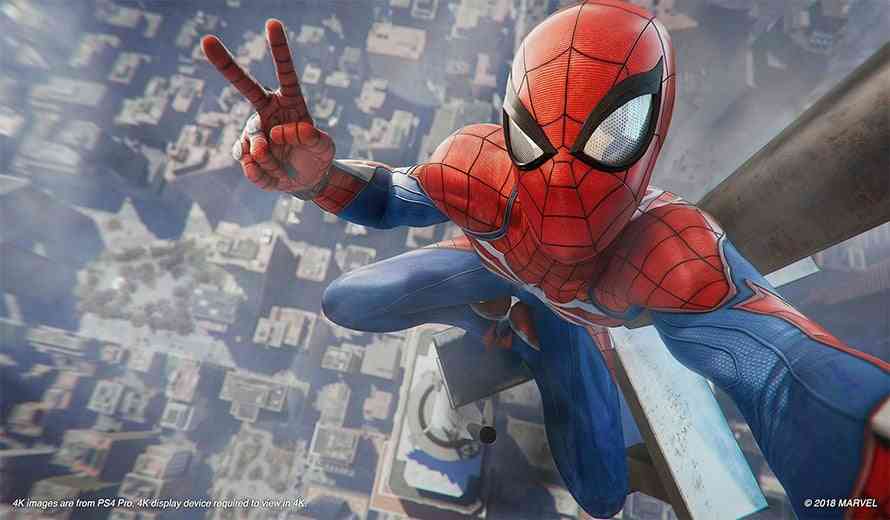 The baffling news came in an excerpt from The Ultimate History of Video Games Vol 2 by Steven Kent. It reveals that Marvel was not impressed by the quality of Spider-Man games that Activision was producing and had decided to part ways with them in an effort to look for better developers. To which Activision had responded by saying “Good luck finding your unicorn.”

Marvel moved on and decided to inform both Sony and Xbox of the opportunity to develop and publish exclusive marvel games in 2014, however, Xbox had declined the offer stating that it would rather focus on first-party IPs. Sony, on the other hand, had a meeting with Marvel in which Jay Ong, executive vice president and head of Marvel Games, had this to say. “We have a dream that this is possible, that we could beat Arkham and have one game at least and maybe multiple games that could drive adoption of your platform”

Sony jumped on the opportunity and offered to make a AAA Spider-Man PS4 exclusive game and handed the development of the game to an independent studio, Insomniac. Since then, the Spider-Man game went on to sell more than 20 million copies and Sony bought Insomniac. Sony then made a spin-off game, Spider-Man: Miles Morales, and is now developing a direct sequel to Spider-Man that is announced to release sometime in 2023.

Microsoft on the other has decided to shake things up at Xbox. Phil Spencer took over as the head of Xbox and has recently been making a lot of changes in the business plan of Xbox as a whole. Since then, Xbox has bought Bethesda for $7.5 billion in 2021 and is currently in the process of buying Activision Blizzard for a historic $68.7 billion.