Treyarch Issued Statement Was, According to Sources, Provided by Women of the Company

Treyarch, the developer known for Call of Duty, has issued a public statement regarding Activision Blizzard. This comes in the midst of the Raven Software strike that is still ongoing, now going onto approximately 21 days as of this writing. While there have been statements from various Twitter accounts of the Blizzard alliance, this is the first time that one of the sub studios of Blizzard has offered a comment on the Blizzard scandal itself. 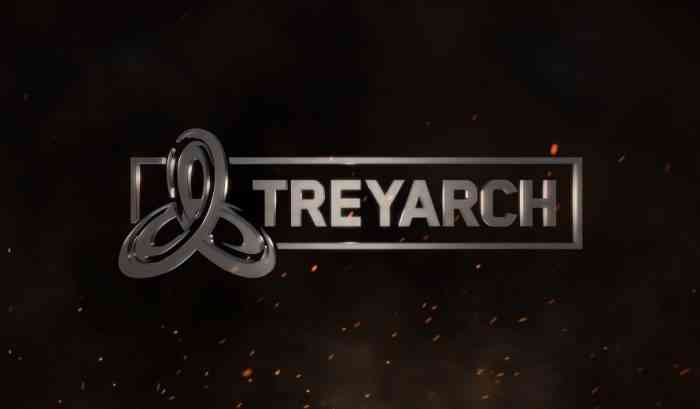 “Our culture has no room for sexism, harassment, racism, bigotry, discrimination, or bullying.”

That’s a nice statement, and they follow it up with:

“As we move forward, providing a safe, diverse, inclusive working environment so that all may thrive will be our highest priority.”

While this is a very nice message and is good that the developer wants to move forward, to the point of ensuring that the women of the company wrote the message, it doesn’t say how the change will take place. Moreover, the company has had its own problems with Co-Head Dan Bunting (who has since stepped down) having been accused of harassment in 2017.

As we look ahead to 2022, we felt that it was important to share a few thoughts… pic.twitter.com/lWdEaZVN4w

Still, producer Miranda Due says that while coming forward took time, due to the trauma of the revelations as of late, they are taking strides forward.

“We are the ones that have been impacted the most by what has happened, and we are fighting for a better future,” said Due. “Change has to happen from within and we are doing our best and need support … ”

This is true; public interest and support may make a difference between change taking place and nothing happening at all. But perhaps knowing how the developer plans to implement change can help the public in knowing how they can offer support in the first place.