A New World For Battlefield Fans, But Is It The Right Direction?

Battlefield 2042 was… well, it was certainly a release of something. The new installment gave Battlefield fans a new place to play, but also released a tide of concerns for the future of the franchise. Many players expressed frustration at a lack of features or game stability. And for a few, they feared that Battlefield was transforming into something they couldn’t enjoy anymore. While some may be happy to hear this news, others certainly aren’t. Battlefield, as a franchise, is changing directions – and that can be scary for some. 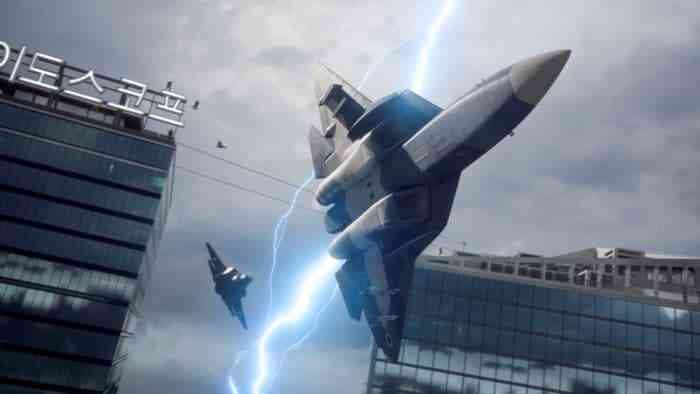 In an interview with Gamespot, Respawn’s co-founder Vince Zampella (who, apparently, is now overseeing this massive expansion), had this to say:

“We will continue to evolve and grow Battlefield 2042, and we’ll explore new kinds of experiences and business models along the way that we can add to that foundation to provide an awesome array of experiences for our players. In this universe, the world is interconnected with shared characters and narrative. This universe is also built with our community as we harness the power of Portal and user generated content that puts creativity in the hands of our players.”

That interview saw Zampella illustrate what that future might look like. We’ll see plenty of new Battlefield titles, from a variety of studios around the world, all sharing a single canon. But as Gamespot points out, his wording there – “experiences” – could also refer to non-game media. There will be recurring characters and plot points to keep people hooked, with Battlefield expanding drastically in scope. It’ll become something that competes directly with Call of Duty, or perhaps even the Marvel Cinematic Universe. Do you think it’s the right call? Let us know in the comments down below!

Alice: Madness Returns Is No Longer Available on Steam
Next
Epic Is Asking Leakers Not to Leak Anything Related to Fortnite Chapter 3
Previous
For Honor’s Next Season Titled Frozen Shores Comes out Soon