A New Legend is Born

League of Legends may have a bit of a… reputation, but there’s a good reason why it draws so many players from around the globe. It’s a game that rewards training and expertise above all else. League rewards the hours, days spent grinding by showing you just how far you can climb. And when you take that dare, you’re left with a deeply personal, unforgettable journey.

Of course, a MOBA isn’t the only place to find games that reward mastery. I don’t know about you, but when I think of games where mastery trumps all other motivations to play, I think of the slick combos and unforgettable plays of the fighting game genre. And judging by this upcoming title, Riot Games feels much the same way. As of yesterday, “Project L” has officially released gameplay footage.

Riot describes Project L as a “assist-based fighter” where you’ll “build and pilot a team of two different champs”. Each character is, obviously, based around a champion from League of Legends. Jinx, Ekko, Ahri, and Darius are shown off in the above video, with (presumably) more to come. Ekko takes a special focus, with the video showing off how Riot Games translated his ability to rewind time into a fighting game setting. And in accordance with typical Riot Games policy as of late, the video has plenty of connections to that new League of Legends Netflix show: Arcane. 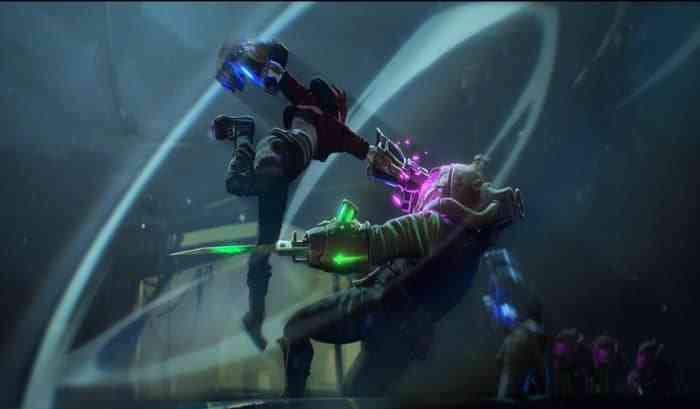 Initially revealed in 2019, the game still lacks a release date. It isn’t expected to release any time before the end of 2022. Lengthy dev cycles certainly aren’t unheard of in this industry, with Halo: Infinite as an easy example. But if that game’s hype is anything to go by, Project L could be something specular. What champions do you think would be great to include in a game like this? We’d love to hear from you in the comments below!